Engadget – In an effort to continue trying to show users that it really does care about their privacy, Facebook will open a number of pop-up cafes where visitors can get privacy checkups. For now, five of these pop ups are being launched in the UK, the first of which will be inside The Attendant coffee bar in London on August 28 and 29. Visitors who participate in a privacy checkup will be offered free drinks. (Full Story)

The Verge – Facebook has recently come under fire for having hired third-party contractors to review and transcribe audio clips of its users. This was not Facebook listening to unsolicited conversations, but rather contractors listening for the purpose of transcribing when users constructed a message using the Voice to Text feature on Messenger. Facebook has stopped the practice following the backlash, also noting that the contractors were hired only to check whether anonymized conversations were being correctly transcribed. Furthermore, this practice is not unique to Facebook, as Google, Apple, Microsoft and Amazon have all allowed it in the past. (Full Story)

The Verge – Facebook is simplifying its group privacy settings and working to better moderate bad content that breaks the platform’s rules. The first change to roll out is a renaming to the types of groups that exist on Facebook. Rather than being called public, closed and secret groups as has historically been the case, Facebook groups will now hold the more straightforward names of public and private, with the option to make private groups hidden for non-members. (Full Story)

Social Media Today – Back in March, Facebook announced it would be taking a stronger stance against discriminatory ad targeting, specifically surrounding housing, employment and credit opportunities. While the announcement was made earlier this year, the regulations that came with it are just now coming into effect. Facebook has reminded advertisers that if their ads fall within one of these protected categories, they’ll need to declare them as such during the ad creation process, which will limit the available targeting options. Advertisers purchasing ads within Facebook Ads Manager have had this option for some time now, but automation platforms that utilize a Facebook API will need to introduce this category restriction in order for the ads placed through those platforms to continue running. December 4, 2019 is the deadline for compliance. (Full Story)

CNET – App researcher Jane Manchun Wong has discovered a handful of unreleased modes that may be coming to Instagram’s Boomerang option within the app’s camera. Instagram has not yet confirmed these updates, and as such no release date has been announced. The new options include: Hold, which adds pauses to the end of the loop, Dynamic, which adds "wiggles" to the end of each loop, Slow-mo, and Duo, a slightly slower or faster (depending on preference) version of the traditional Boomerang. (Full Story)

I recreated Instagram's unreleased Boomerang modes for my blog

Was figuring out a better way to preview the feature than a list of videos. Prototyped a bit and this is the result :D

Might've spent too much time making it but I'm proud of it! :Dhttps://t.co/jdCEHAIaOB pic.twitter.com/n6Af9M9tjv

The Verge – Twitter is testing a new feature that will automatically hide direct messages that its automated systems think could be offensive. When Twitter detects such messages, users will have to navigate to the existing “message requests” folder within the app, where they will have to tap again to view “additional messages, including those that may contain offensive content.” (Full Story)

Bloomberg – Snap Inc. has unveiled the third iteration of its video-recording sunglasses known as Spectacles, which will retail at $380 a pair and be sold as a “limited edition.” The new shades will have two cameras, as opposed to just a single camera on past versions and will utilize steel wire frames instead of the chunkier plastic that was used previously. Historically, Snap hasn’t really made any money off of Spectacles, but the company continues to believe in AR and sees this product as an eventual stepping stone to blending the physical and digital worlds. (Full Story) 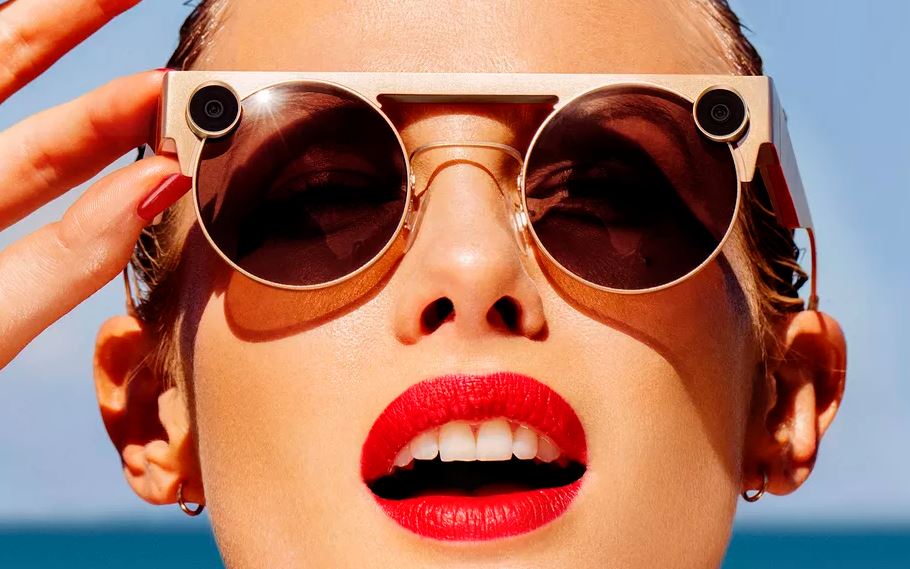