CNBC – Facebook has announced plans to hire a team of veteran journalists to help curate stories for its soon-to-launch news tab. Hiring this small team of editors to curate top stories will be outside the norm for Facebook, as the company traditionally relies on algorithms to surface the news people see in their feeds. While this team will be comprised of journalists, they won’t be writing content or editing headlines, they will solely be responsible for selecting the stories that appear in the news tab. Facebook will still use some algorithmic planning to deliver the content, looking at what pages a user follows, publishers they subscribe to and news they interact with to show the most relevant information. (Full Story)

The Verge – Facebook has officially started rolling out its clear history tool, which lets users stop tracking from websites they have visited. The tool will live within a new “off-Facebook activity” section where users can see the apps and websites that are tracking their activity. From there, they can opt to sever this tracking connection by tapping the “Clear History” button. Users will also have the option to block specific companies from tracking their data. The rollout of this tool is expected to be slow, launching first in Ireland, South Korea and Spain, with more countries to be added as Facebook confirms it is working correctly. (Full Story) 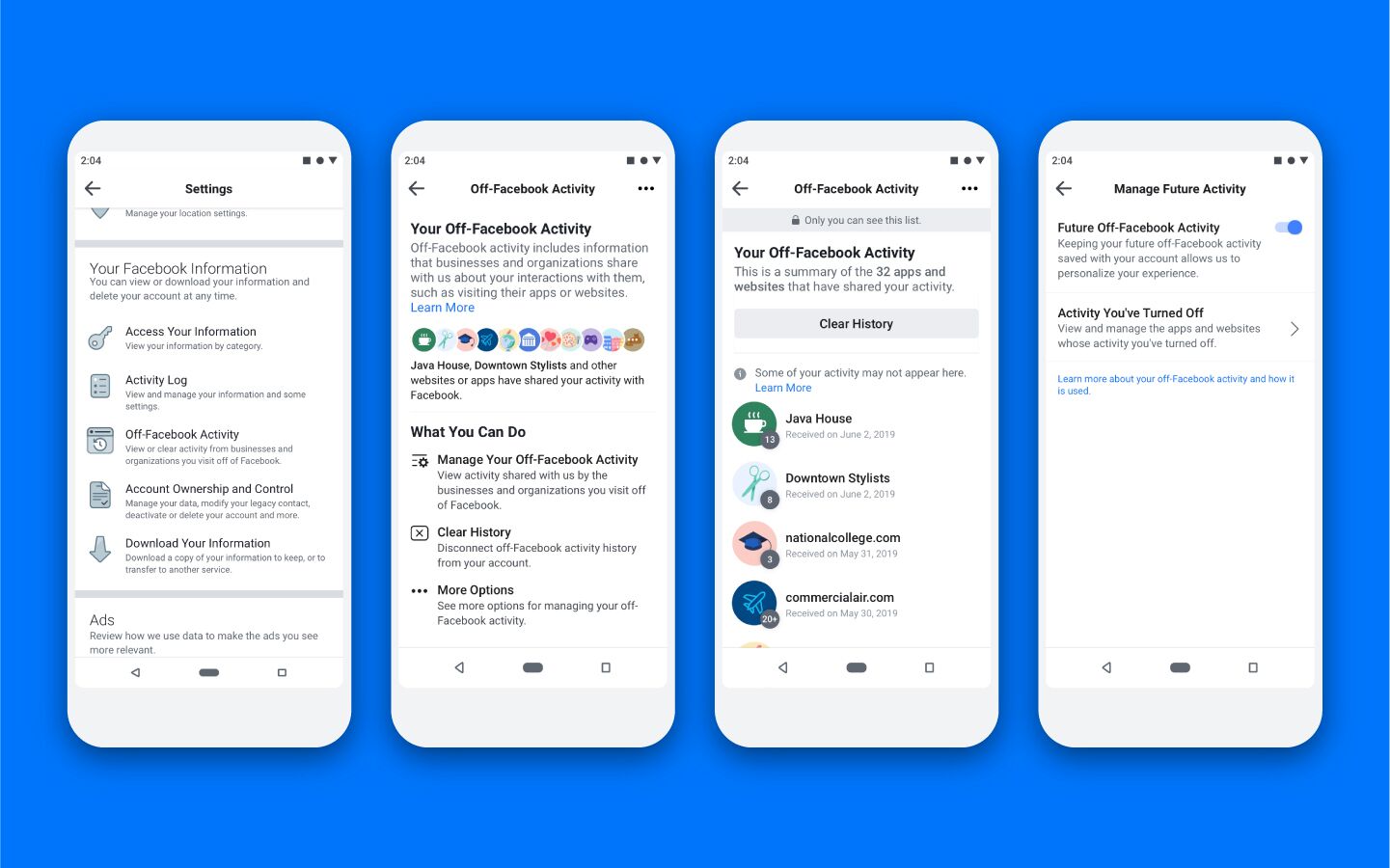 CNBC – Some of the original investors in Facebook’s digital currency project Libra are considering withdrawing from the venture following increased scrutiny from both domestic and international regulators. Though the currency would be run by the Switzerland-based Libra association rather than Facebook itself, the tie to Facebook and its past privacy issues are not making it popular among regulators. (Full Story)

Venture Beat – App creation engine Lightwell, which was launched by interactive storytelling startup Hullabalu in 2017, has been acquired by Twitter. Now operating under Twitter, the Lightwell team and product will focus on Twitter’s conversations initiative. Twitter has been testing a variety of new features centered around conversations on the platform over the past year and this acquisition will allow more of that to continue. (Full Story)

TechCrunch – TikTok has just rolled out the ability for viewers to buy products associated with sponsored hashtags from directly within the app. Kroger was the first company taking advantage of the new feature, where users were asked to post before and after videos of their dorm makeovers using the sponsored #TransformUrDorm tag. The sponsored hashtag grew to around 477 million views, and when selected, a storefront for Kroger was shown. (Full Story)

TechCrunch – YouTube has added a new tool, the AR Beauty Try-On tool, to the YouTube app, which for now will allow users to try on MAC lipstick while following along with beauty vlogger Roxette Arisa. The Beauty Try-On tool was announced several months ago, but this is the first campaign that allows users to test it out. Future AR experiences are expected, but there have not yet been additional partner announcements. (Full Story)