Politico – Facebook CEO Mark Zuckerberg and COO Sheryl Sandberg are facing a summons in Canada after failing to appear at an international hearing where their presence was requested. The pair was a no-show, and as such, Canada’s House of Commons approved an open-ended summons. Next time Zuckerberg or Sandberg set foot in Canada, they will be required to appear before a parliamentary committee with jurisdiction over tech issues. Lawmakers were particularly bothered with this example as it was not just the Canadian government at the meeting, but also many foreign lawmakers. (Full Story)

Mashable – During Facebook’s annual shareholders meeting last week, four different proposals were made with the intention of limiting Mark Zuckerberg’s power. The proposals included votes to increase shareholder (type a stock) power, add an independent board chair, increase shareholder input in board elections and work to consider breaking up Facebook into separate companies. All four proposals were quickly voted down as Zuckerberg controls the vast majority of the company’s most powerful shares. Despite remaining rather unfazed by the calls against himself, Zuckerberg did reiterate how addressing the “social issues” facing Facebook is a top priority. (Full Story)

Mashable – Instagram is once again ramping up its shopping features, this time by experimenting with new Order and Product stickers for Stories. Right now the company is merely trying these features out, but the scale is small enough that Instagram does not even consider them to be a test. Still, with other shopping additions, such as the ability to checkout directly on Instagram having recently been added, these stickers could represent future ecommerce moves for the app. Product is expected to allow influencers to tag specific products in their Stories (a feature already available on traditional posts), while Order has less of a precedent for a usage case. (Full Story) 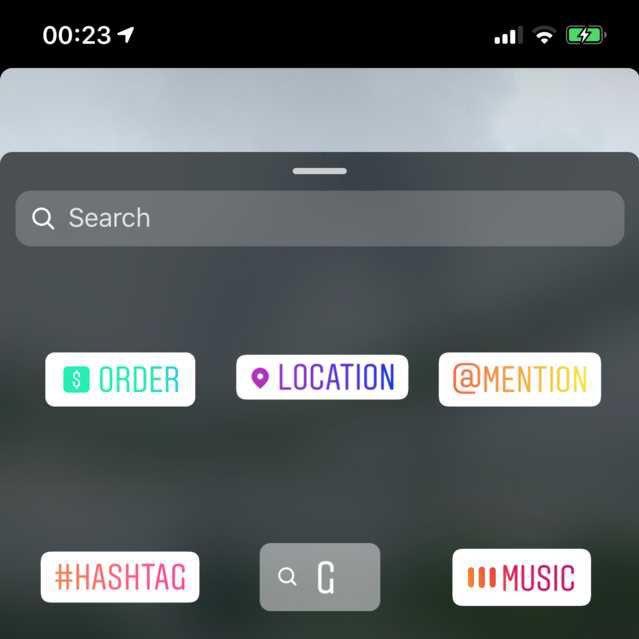 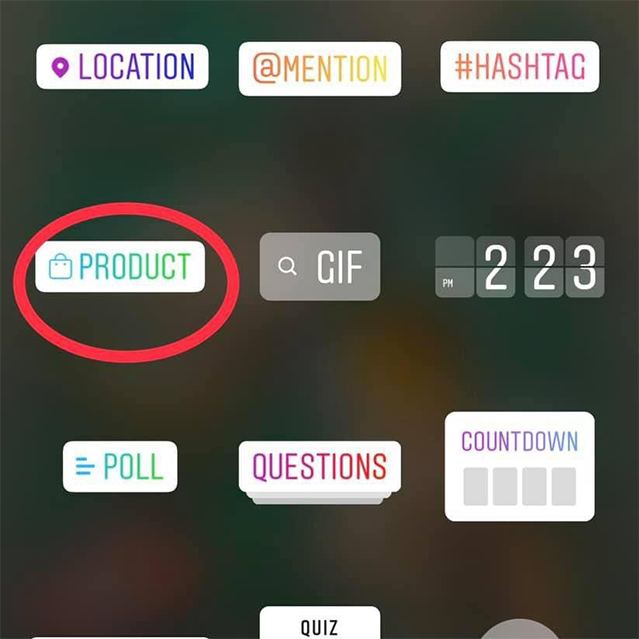 Refinery29 – Instagram’s Explore page recently faced a bug that caused users to exclusively see nature- and travel-themed photos. The bug was not terribly widespread, but it did cause concern among users who have a certain expectation of what they’ll see when they look at Explore. Instagram has already confirmed that bug causing the issue is being resolved, and users’ feeds should be back to normal soon. (Full Story)

Vice – Snapchat has reportedly built an internal tool for accessing user data, including private Snaps, however it was only created so the company could comply with government requests. Unfortunately for Snap, new reports have brought to light abuse of the tool by multiple employees several years ago. Sources only recounted a few instances of employees looking at data they shouldn’t have been, however people have still called their privacy into question. Snap has since made changes to who can access SnapLion, the internal tool in question, however this does highlight that no matter how private information may seem, the companies behind the products can likely still access what is being shared. (Full Story)