Engadget – While Facebook has been standing its ground on some not-so-well-received ad policies as of late, the company is still looking at potential changes it can make to improve the narrative of political ads on its platform. One notable change is the idea of increasing threshold at which highly targeted ads can be shown. The policy change has not yet been confirmed, but if put in to place it would require that political ads target an audience of at least a few thousand people, up from the current requirement of just 100 people. (Full Story)

The Verge – Twitter is rolling out an “experiment” of a new tweet scheduling feature that can be used right from Twitter’s web app. Prior to now, scheduling tweets required going through a third-party app, or one of two Twitter services: TweetDeck or Twitter Ads. For the users included in this test, there will be a straight-forward option to schedule tweets within the compose window of the web app. No timeline for a complete rollout has been announced so far. (Full Story)

TechCrunch – Twitter has rolled out the option to “Hide Replies” – a feature that was first tested a couple months back – to all users. The final product coming to users has a small tweak compared to the initial tests. Now, when a user hides a reply, they’ll also be given the option to block the replier. Beyond this, “Hide Replies” does not actually remove any content from Twitter, but rather places it behind an extra click, helping to prevent irrelevant, annoying or harassing replies from monopolizing the conversation. (Full Story) 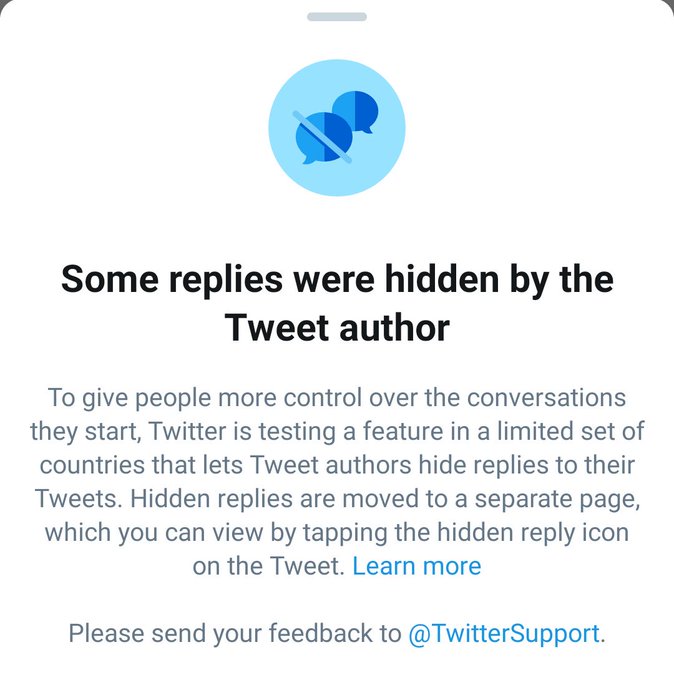 AdAge – As Snapchat continues looking to push the use and development of AR, the company announced plans to triple its commitment to augmented reality (AR) creators in 2020. This announcement means $750,000 is earmarked for top AR stars on Snapchat next year. The Lens makers included in Snap’s program are excited to find new opportunities for collaborative project given the increased budget. (Full Story)

Mashable – Following the virality of FaceApp a few months ago, Snapchat is adding a new lens that will progressively age users when they apply it to their Snaps. The new “time machine” lens lets users age from baby face to senior citizen in a singular lens, controlled by a slider. Snap has offer younger and older looks as lenses before, but this is the first time a lens will offer the full progression. Given the popularity of these kinds of machine learning-powered offerings, this is seen as a move to continue fueling growth of Snap’s user base. (Full Story) 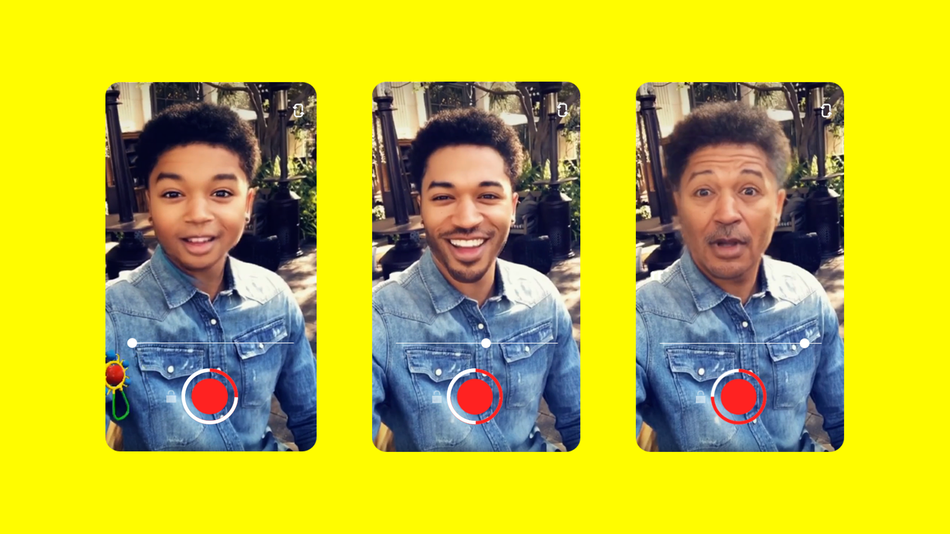