The Verge – Facebook has announced a work-focused update for its Portal smart display. The video chatting hub, which Facebook has been promoting for personal use since its launch, will soon be able to support Workplace, the company’s collaboration software. Facebook hasn’t released too many details beyond the fact that Workplace support will be coming to Portal devices, however a marketing image indicates that users will likely be able to share content with meeting participants. Video calls will support up to 50 participants, and a live broadcast functionality is reportedly also in the works. Notably, the recently released Portal TV hardware will not support workplace at launch, which seems like a miss for what could be an optimal use-case. (Full Story)

Engadget – Instagram head Adam Mosseri has announced that the company is rolling out an updated camera with easier to browse effects and filters. These creative additions include a new “Create” mode where you can play around with the interactive stickers without taking a picture first, and the option to use a GIF as the background for a Story post. These changes are already live so users can begin using them to craft their Stories right away! (Full Story) 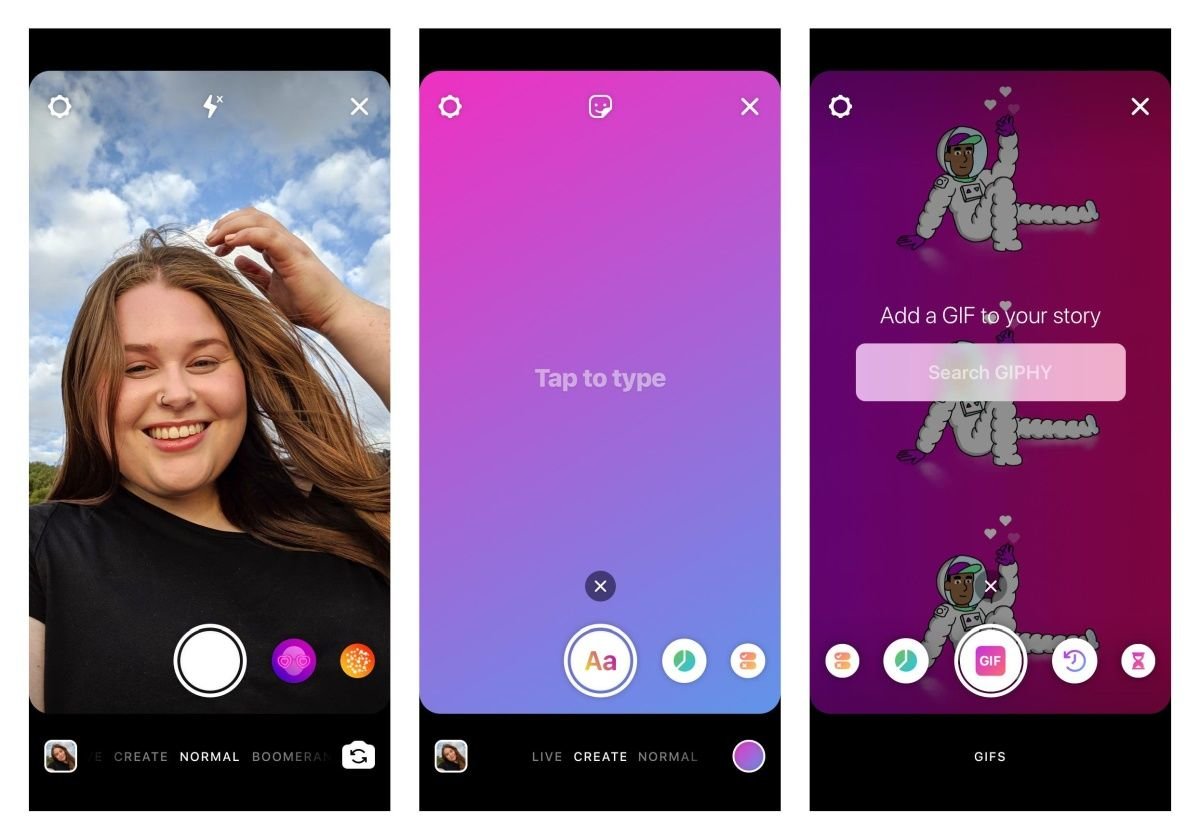 Business Insider – Instagram’s latest standalone app Threads is off to a slow start, adding just 220,000 users, or 0.1% of Instagram’s userbase in the first week. Facebook and Instagram have tried to take on Snapchat through various releases over the years, with some of the most successful attempts existing within Instagram. Standalone apps like Threads have been released prior to now, but they have eventually been shut down due to low adoption rates. For comparison, IGTV achieved 1.5 million downloads in its first week, and Boomerang saw an estimated 2.8 million downloads back when it launched. (Full Story)

Business Insider – Instagram is phasing out the Following tab, which existed alongside the You tab in the notification section of the app and shared details about what the accounts that a user followed were up to, such as if they had liked someone else’s picture or commented on a post. Critics have called out the tabs “stalker-ish” feel, though Instagram is removing the activity tracking notifications section because “people didn't use the tab frequently and many likely didn't even know it existed.” Users who did use the tab are upset to see it go, however according to Instagram, those users are in the minority. (Full Story)

The Next Web – Instagram is reportedly working on a Messenger-like interface to bring Instagram Direct to the web. The option to send Instagram messages from desktop has been missing since the launch of the feature, as Instagram generally focuses products on mobile first, rolling only select additions out on desktop. The work-in-progress was uncovered by developer Jane Manchun Wong, who has a history of finding unreleased updates, though Instagram has not yet confirmed if and when the feature will be arriving. (Full Story)

TechCrunch – Back in June, Apple launched a new toolset called Catalyst that aimed to make it easier for developers to bring iPad apps to MacOS, and Twitter is one of the early adopters of this offering. The new Twitter app for Mac is very similar to the iPad app, as the whole idea of Catalyst is to utilize existing code. Twitter shut down its desktop app last year, so this release will serve as a replacement for users who prefer not to use the web interface. (Full Story)

TechCrunch – Twitter has disclosed that it inadvertently leveraged phone numbers and email addresses that were provided for the purpose of two-factor authentication to serve targeted ads. The company is not certain how many users were affected and resolved the issue as of September 17. The security lapse here was an error where marketers uploaded lists for the sake of matching with Twitter users, and the programs involved pulled from numbers that should not have been available. (Full Story)