Vox – A few weeks ago, Facebook revealed a massive data breach that could’ve shared private information from anywhere between 50 and 90 million users. Now that Facebook has had a chance to further investigate the hack, it has found that access was gained to 29 million personal accounts due to vulnerability in Facebook’s code. Beyond this new information, Facebook has not yet shared who was behind the attack, but it is working with the FBI to investigate. (Full Story)

The Verge – In April, Facebook announced plans to introduce an “unsend” feature in Messenger. While that feature was introduced for Instagram earlier this year, it did not come to fruition in Messenger. Users were able to delete their portions of conversations in Messenger, but the deletion was one-sided, and the messages would remain present for the receiver. Six months later, it now seems that Facebook is getting ready to roll out the “unsend” feature in Messenger, as people have reported started seeing the change present as a test. (Full Story)

The Verge – Last week, Facebook announced its new Alexa-powered video chat device, called Portal. Unfortunately for Facebook, the new tech arrives in the midst of yet another unfortunate breach of trust by the company. Portal was initially slated for launch this past spring, but the Cambridge Analytica scandal caused the release to be postponed. Now that Facebook has released the device and is opening up pre-orders, the company is also faced with having to disclose a recent breech that shared the personal information of about 29 million users. These types of incidents have been particularly common for Facebook in 2018, and they make people less trusting of the social network. This ultimately generated many reservations about putting an always-on microphone and camera in one’s house. Reports are suggesting that reception of the Facebook Portal may be less than stellar, mostly because it’s made by Facebook. (Full Story) 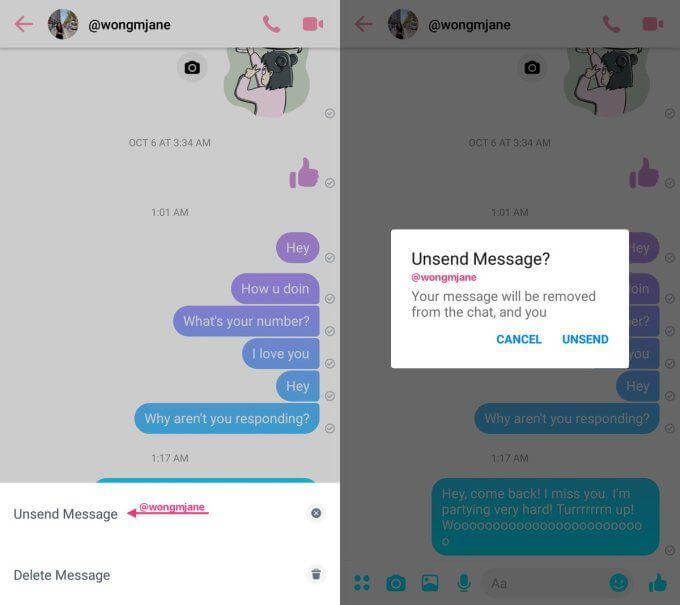 The Verge – Instagram is reportedly testing a new way to navigate through posts. Rather than scrolling through the feed, this new option would allow users to tap on each post to navigate to the next one – much like the navigation method used with Stories. Tapping would not only eliminate the need to scroll, but would also help ensure that the entirety of a post was always displayed together. Right now, this method of post interaction is just a test, and is only being conducted in the Explore feed. (Full Story)

The Verge – Twitter is facing an investigation by Irish privacy regulators under suspicions related to t.co, its URL shortening system, under GDPR. A researcher had requested information related to the URL shortener, which Twitter and all companies that collect data are now required to share in Europe. When the company came back with nothing, the researcher became suspicious. Right now, Twitter has not necessarily been faulted with doing anything wrong, but an investigation could determine that Twitter will need to make changes to t.co in order to comply with GDPR. (Full Story)

TechCrunch – Snapchat has rolled out an update that will allow its object recognition technology (which helps lenses to be placed on your face or relative to certain items in frame) better recognize users’ cats. This means that users should now be able to place Snapchat filters on their cats faces with greater ease, and the company is even releasing some new filters designed specifically to be tried with your cat. (Full Story)