How We're Informed Has Changed Forever

We often think of the changes in media consumption in terms of convenience and variety. I no longer have to watch television according to the networks' schedules. I decide what I want to watch (or stream) and when I want to watch it. Not stretched out over a season, but ten episodes in a ow. If that’s what I want.

During my morning commute, I can seamlessly switch between local, national or out-of-market radio stations via satellite radio, or listen to my own music or an audio book through my smartphone via Bluetooth. It’s my choice.

While this makes it harder to reach a mass audience via advertising, it offers a fair trade-off: You can reach a more select audience – one that best matches your target’s interest.

But, is there a dark side to this media fragmentation? I think so.

Thirty years ago, more than half of U.S. households tuned in to one of the three major network’s evening newscast. Today, it’s less than 15 percent.

NOTE: I know what you’re thinking. Andy, how can the average be greater than 100 percent of households? Well, believe it or not, people bought more than one newspaper a day.

So, why is this a bad thing? Well, at the risk of sounding like an old fuddy-duddy, I believe this shift is creating less well-rounded human beings – students, employees, leaders. 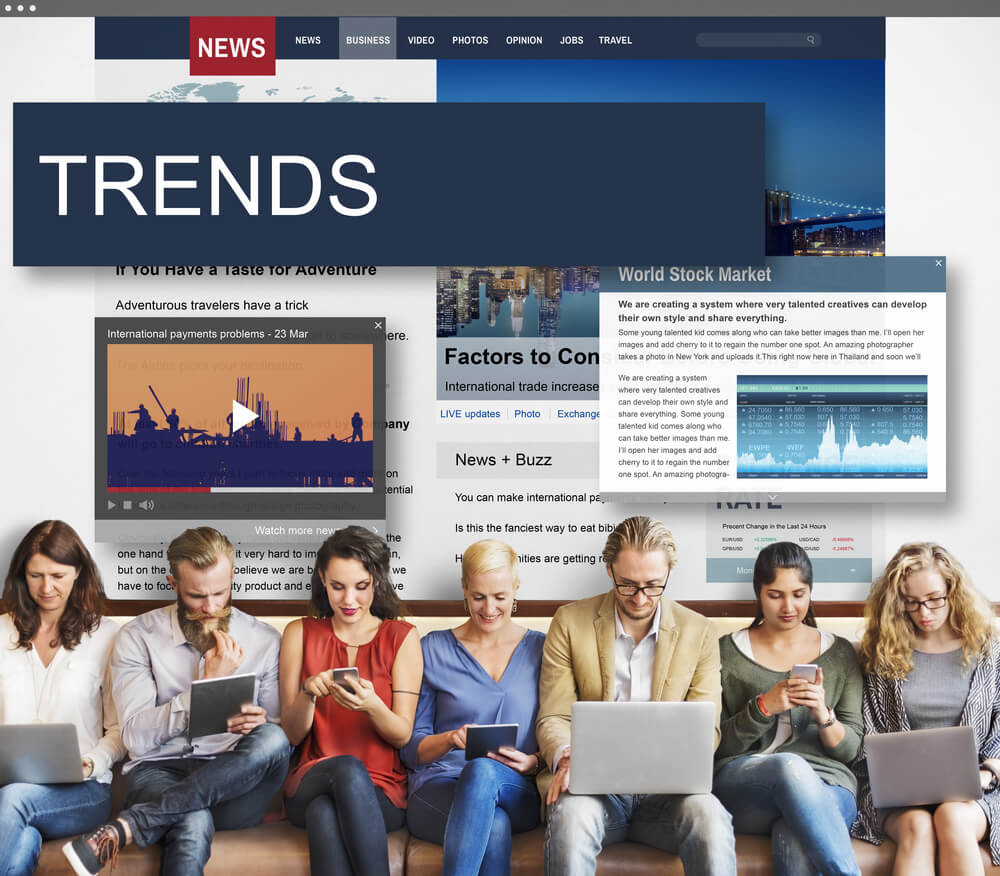 Before the internet, newspapers, magazines and TV news outlets presented a broad survey of the news. Lots of topics were discussed. Wrongs were investigated – and righted. There was an opportunity to learn about things that you would have never even been aware of otherwise.

Now, the news that’s delivered to us is based on algorithms designed to present us with information we’ll “like” – not necessarily information that will expand our horizons and make us think. We stumble upon the news in between posts about our cousin’s daughter’s kindergarten graduation and the latest cute dog meme.

The bottom line is this: As a marketer, I love the fact that we are able to target the most likely prospects cheaper and more precisely than I could have ever imagined. But, as an employer and father, I worry about the “pre-curated” news that most people are exposed to and how this will impact future generations.

Make no mistake, there’s no going back, and what we see online is only going to get more and more “personalized” every year 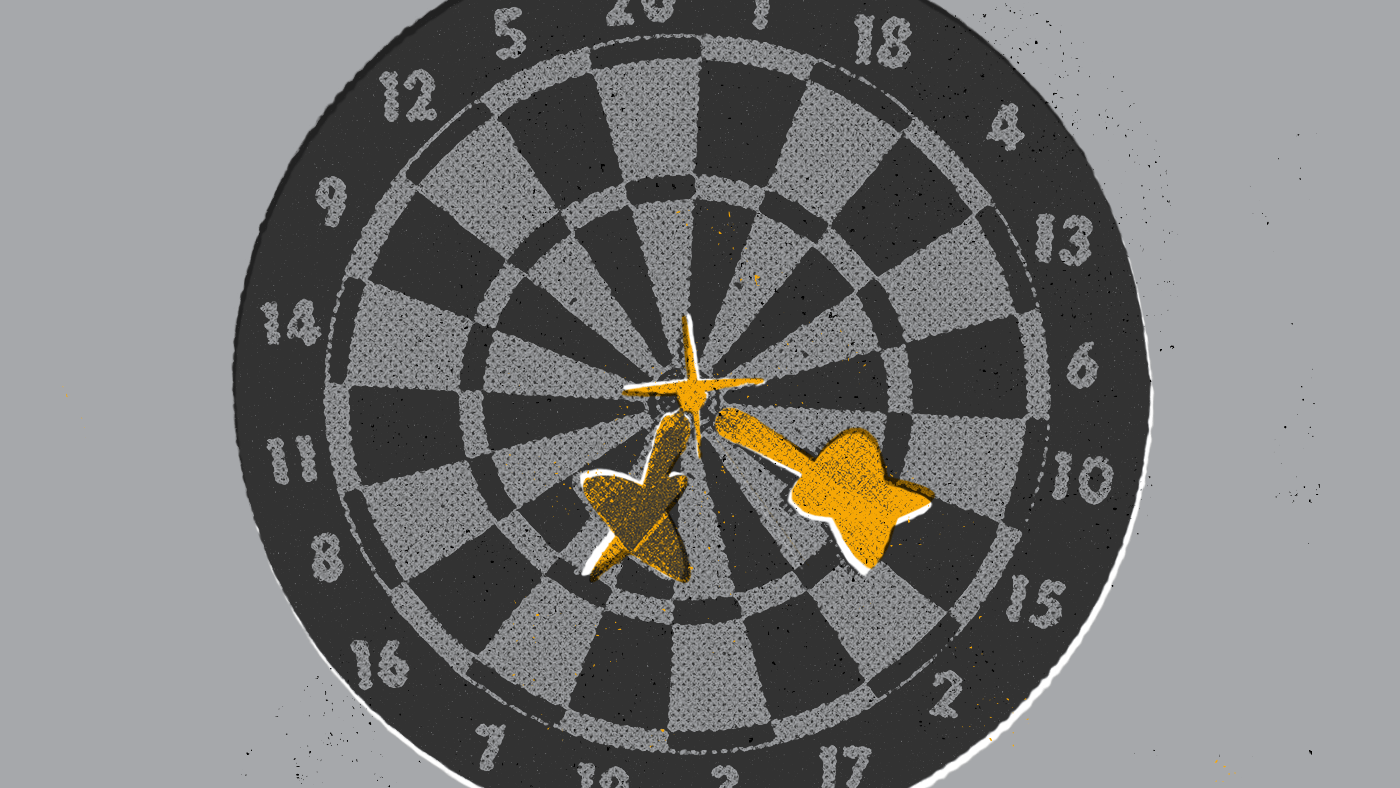 In Franchise Marketing, Consistency is Key
But why is that even important? Consumers have expectations, and meeting those expectations consistently builds trust. ...
|
Account Service

The Rise and Fall of Black Friday
I can’t remember who I was with or where I was, but roughly four years ago I remember overhearing a conversation about...