The much anticipated Netflix Basic with Ads rolled out in Q4 of 2022, and has brands and agencies chomping at the bit to take advantage of this new ad-supported pricing model.

On the surface, the new model offers a more affordable option for consumers (just $6.99 per month -- 55% lower than its standard subscription), and provides media buyers with new access to highly engaged and diverse audiences.

But it comes with a number of downsides on both ends. Here are some of the initial hurdles that Netflix “Basic with ads” will have to overcome in its infancy stage: 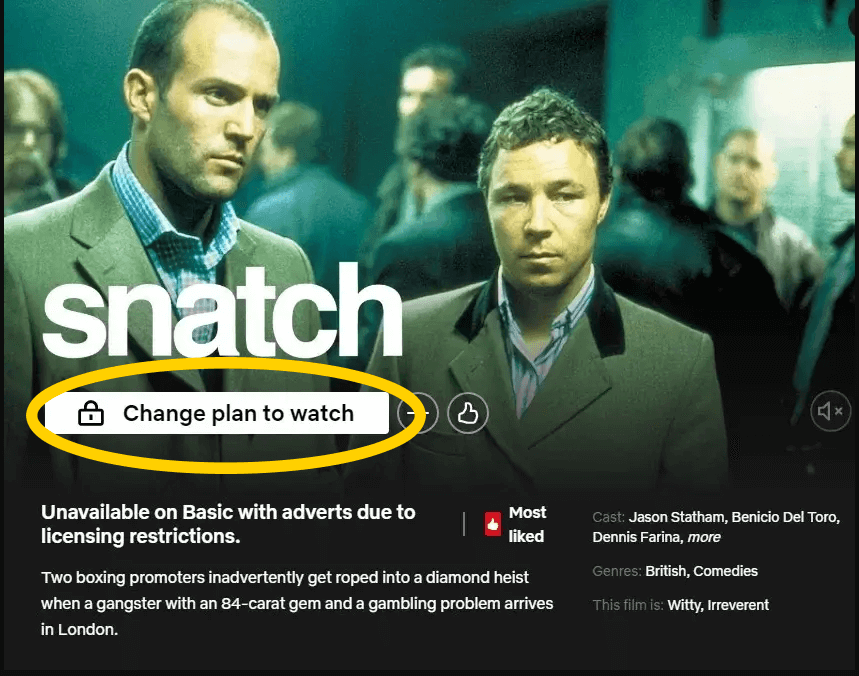 For viewers, not all of Netflix’s catalog will be available under this pricing model. Some of the programming will be locked, including fan favorites like Cobra Kai, The Crown, Breaking Bad, and movies like SkyFall and 28 Days.

In addition, the maximum video quality will be limited to just 720p (which is a lower resolution compared to 1080p and 4K that are available on the ad-free plans), and only a single user will be allowed to use an account at one time.

And while these may seem like minimal downsides, when paired with the 4 to 5 minutes of unskippable ads per hour and the inability to download content, users seem initially hesitant to adopt the new model.

For advertisers, the outlook is even bleaker with numerous limitations around how ads on the platform are purchased and delivered.

For example, audience targeting is limited to a broad demographic at the full U.S. level (with no additional geographic targeting available), putting the service out-of-reach for regional and local advertisers. 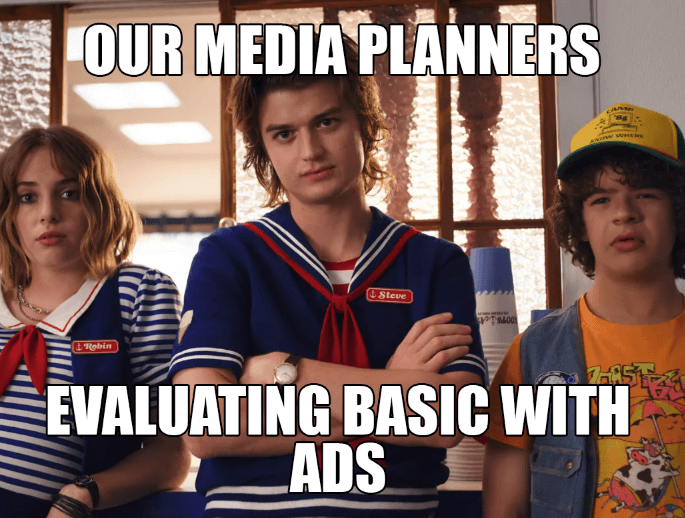 Additionally, costs are exceptionally high. The initial offering included a broad target, based on genre, at a cost-per-thousand (CPM) of $65. Based on a slow start, that rate has already softened to $55.

Plus, delivery of the buys is weak. According to an article in Digiday last month, “Netflix lets advertisers take their money back after missing viewership targets,” the ad tier has only delivered 80% of its goal audience in the first month. Early adopting advertisers are receiving credits to buy those impressions elsewhere.

Another question for advertisers will be around measurement, verification, and ad fraud prevention, as even basic metrics around number of ad-tier subscribers are currently unclear. However, Netflix appears to be working on media verification and measurement tools to be released early this year.

While the immediate picture for the Netflix Basic with Ads model may be a tad blurry, the streaming giant is certain to be working on solutions to overcome many of the challenges outlined here. Ultimately, its success will depend on how it strikes a balance between providing value to both its viewers and advertisers.

For now, MGH recommends that most advertisers hold off while the kinks get ironed out, but to continue to keep an eye on things as Netflix rapidly evolves its offering.