TechCrunch – Facebook is making changes to its line of Portal devices, making them more relevant even for users that don’t have a Facebook account. One of the biggest changes is that Portal devices will now work with just a WhatsApp account, allowing users to make video calls and access additional interactive features of the device. Additionally, Portal devices are gaining new AR features, support for Facebook Workplace and a handful of new streaming services, including Amazon Prime Video. Sales of Portal have been “very low” according to supply chain sources, though Facebook hopes to turn that around with these newly added features. (Full Story)

Business Insider – Glassdoor has just published their annual list of the top 10 best companies to work for, with two notable exceptions from years past – Facebook and Google. Both companies have previously taken the number one spot (that honor went to HubSpot this year), but have fallen from the top 10 this year. Facebook now sits at number 23, with Google closer to the top of the chart at number 11. This is not the first best workplaces list where these tech giants have lost rank, as changes in the privacy landscape have continued to cause them issues. While neither company is in the top 10 list on the overall chart, they are there specific to the tech category. (Full Story)

The Verge – Facebook is building an Instagram-style Close Friends feature called Favorites that will allow users to create a list of certain friends to be in their inner circle. From here, whenever a user wants to share a Story or camera post, it can be shared to this list specifically. The new addition appears to be an attempt to encourage people to share more on Facebook without acquaintances that have been added as friends over the years seeing certain posts. Favorites is still in the prototyping stage, meaning a release date is likely still months away. (Full Story)

The Verge – Facebook has quietly released a new meme-making app called Whale in the Canadian App Store. The app was developed by Facebook’s New Product Experimentation (NPE) team and will allow users to edit their own photos or images from a stock library. The NPE designation is used to separate apps developed by this team from the core Facebook brand, with the expectation that these testing apps could change at any time. A broader release of Whale has not yet been announced. (Full Story) 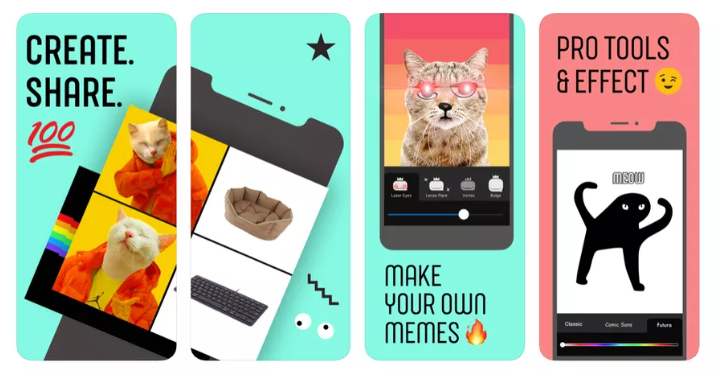 TechCrunch – Prior to now, Instagram did not verify the age of users on its platform, so while there was a policy for users younger than 13 to not be eligible for accounts, there wasn’t much standing in the way. Now, Instagram will require new users to enter their birth date when creating an account and will ban users younger than 13 from joining. Existing users will not be asked to provide their age or birth date, so any underage kids who are already members will not be immediately subject to losing their accounts. (Full Story)

Wired – Twitter CEO Jack Dorsey has announced plans for the company to assemble a team that will be responsible for building an “open and decentralized standard for social media,” with the goal of making Twitter a client of that standard. It is anticipated that this team will consist of five different roles to create a protocol, rather than a platform for social media. Dorsey anticipates that a decentralized system along these lines could solve some of the key problems with social media – especially moderation issues. To keep the project open, Dorsey is not planning to provide much in the way of guidance from Twitter. (Full Story)

The Verge – Twitter will now let users post iOS Live Photos as GIFs. Traditionally, if a user posted one of these Live Photos without first converting it to a GIF via a third-party tool, it would simply be shared as a static image. Now though, if a user posts a Live Photo, Twitter will convert it to a GIF automatically. Users will need to select that they want the Live Photo displayed as a GIF when they are composing their tweet for it to be shared as such. (Full Story)

The Verge – Twitter has launched a new account, @TwitterRetweets, that aims to highlight the best of Twitter. The Twitter-managed account aligns with the company’s other marketing efforts to push areas of Twitter that are working, which in this case includes the conversations people are having. The new account’s description sums up the intention well: “Your best Tweets. Retweeted.” Twitter had recently relaunched its Instagram account, sharing screenshots of popular tweets on the photo-sharing site, so this new addition is a natural extension on its own platform. (Full Story)

BBC News – TikTok offers fans an option to support their favorite creators by purchasing and sending virtual gifts on the platform, an option that has presented a challenge as younger users have made these purchases without the knowledge of their parents. To combat this, and to mitigate users feeling pressured to buy these virtual gifts, TikTok has announced a policy change that makes it so this activity is limited to users aged 18 and above. (Full Story)

Verizon – Verizon has partnered with Snap, Inc. to become its Official 5G Innovation Partner. The strategic partnership will unlock next generation consumer content experiences powered by Verizon’s 5G Ultra Wideband Network. Snap will work in collaboration with Verizon at Verizon’s 5G Labs to develop new augmented reality (AR) features that can be utilized by Snap’s userbase. The partnership will include premium sponsorship placements in Snap Originals video series, along with additional co-marketing initiatives. (Full Story)

Business Insider – Snapchat is planning to launch a new feature that allows users to edit their face into shareable videos. The company is calling this new addition “Snapchat Cameos,” which is intended to be a Bitmoji alternative (Snap, Inc. also owns Bitmoji) that’s easily shareable in other apps. Cameos are already being piloted in a test group and will be available for all users on Dec. 18. This latest offering from Snap uses a form of deepfake technology to map users’ faces onto existing video recordings or animations that convey different moods. (Full Story) 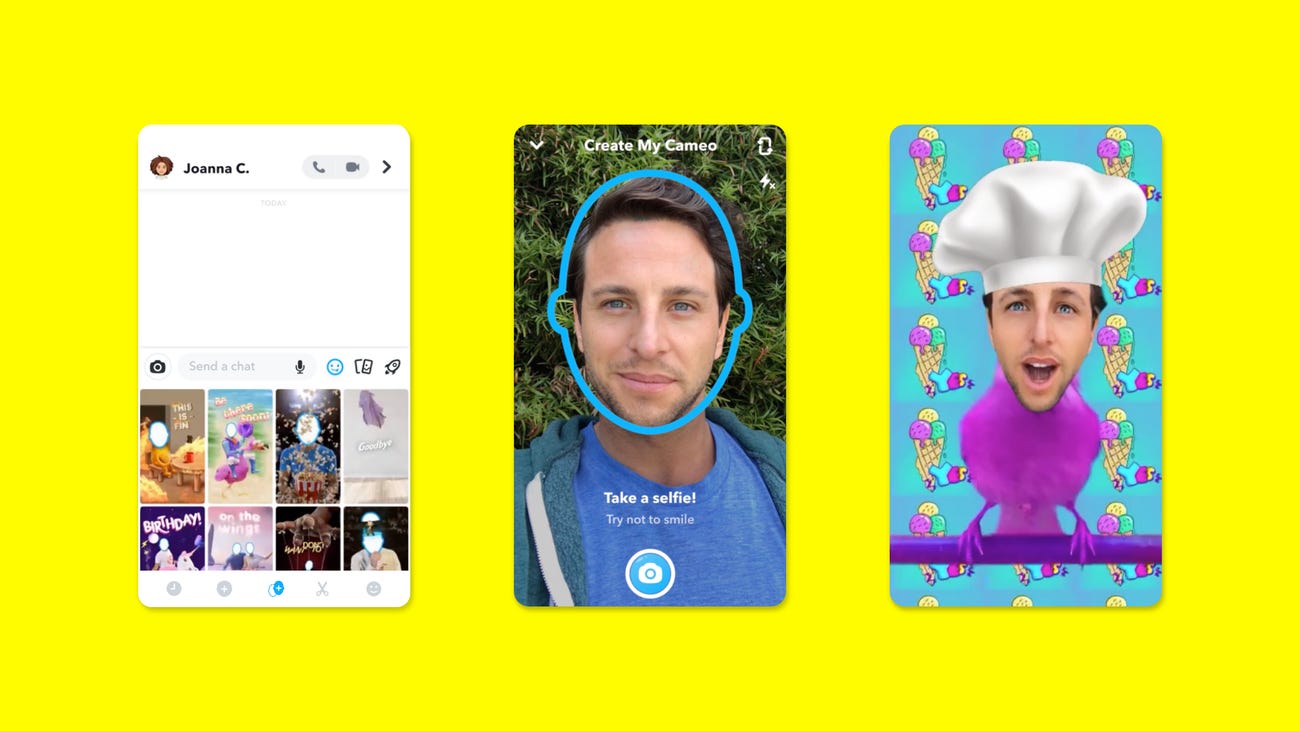