CNET – Calibra, the Facebook subsidiary responsible for the Libra cryptocurrency, is facing a complaint from startup internet bank Current for using a nearly identical logo. Current was launched in 2017 and features an app-controlled debit card and the ability to pay friends via the app, not unlike proposed Libra functionality. While the symbols that make up both logos are fairly common, the design firm responsible for the Calibra logo also designed Current’s logo a few years back. Facebook has not yet addressed the issue, but Current is working with a law firm to investigate potential trademark or patent infringement. (Full Story)

Wired – Regulators around the world have expressed concerns over Facebook’s Libra cryptocurrency, with a member of the U.S. Congress calling for Facebook to halt development until it answers questions about privacy. Other officials have expressed concern that Libra may help users evade global sanctions or launder money. While those concerns have always surrounded cryptocurrency, Facebook’s past trust issues mixed with its ability to rollout Libra at scale raise many red flags. Also noteworthy is that countries, such as India (users of cryptocurrency can be jailed for up to 10 years), are quite hostile toward cryptocurrency, and as such, Facebook will not roll out the product in those locations. (Full Story)

Wired – In a move outside the company’s norm, Facebook has released open-source software known as a PyRobot that aims to simplify the process of programming a robot. PyRobot acts as a layer above the more generic Robot Operating System (ROS) and works to remove some of the more granular tasks that researchers face. (Full Story)

The Verge – Instagram has launched a new test that will hopefully make it easier for users to recover their accounts should they ever be taken over by hackers. A common problem with hacked Instagram accounts is that the person taking over the account immediately changes the account’s contact information, making it very difficult for the rightful owner to recover the account. With the update currently being tested, Instagram would send recovery information to the email address and/or phone number that was used when the account was first created. (Full Story)

Mashable – As part of Instagram’s continued push to get users to follow more and more accounts, a “suggested for you” placement has been added when a post is sent via Instagram Direct. Instagram already recommends accounts in other sections of the app, but now when a post is opened from a direct message, a suggested account will show below the original post. For the time being, these suggested posts are purely organic as determined by Instagram, with no sponsored options available. (Full Story) 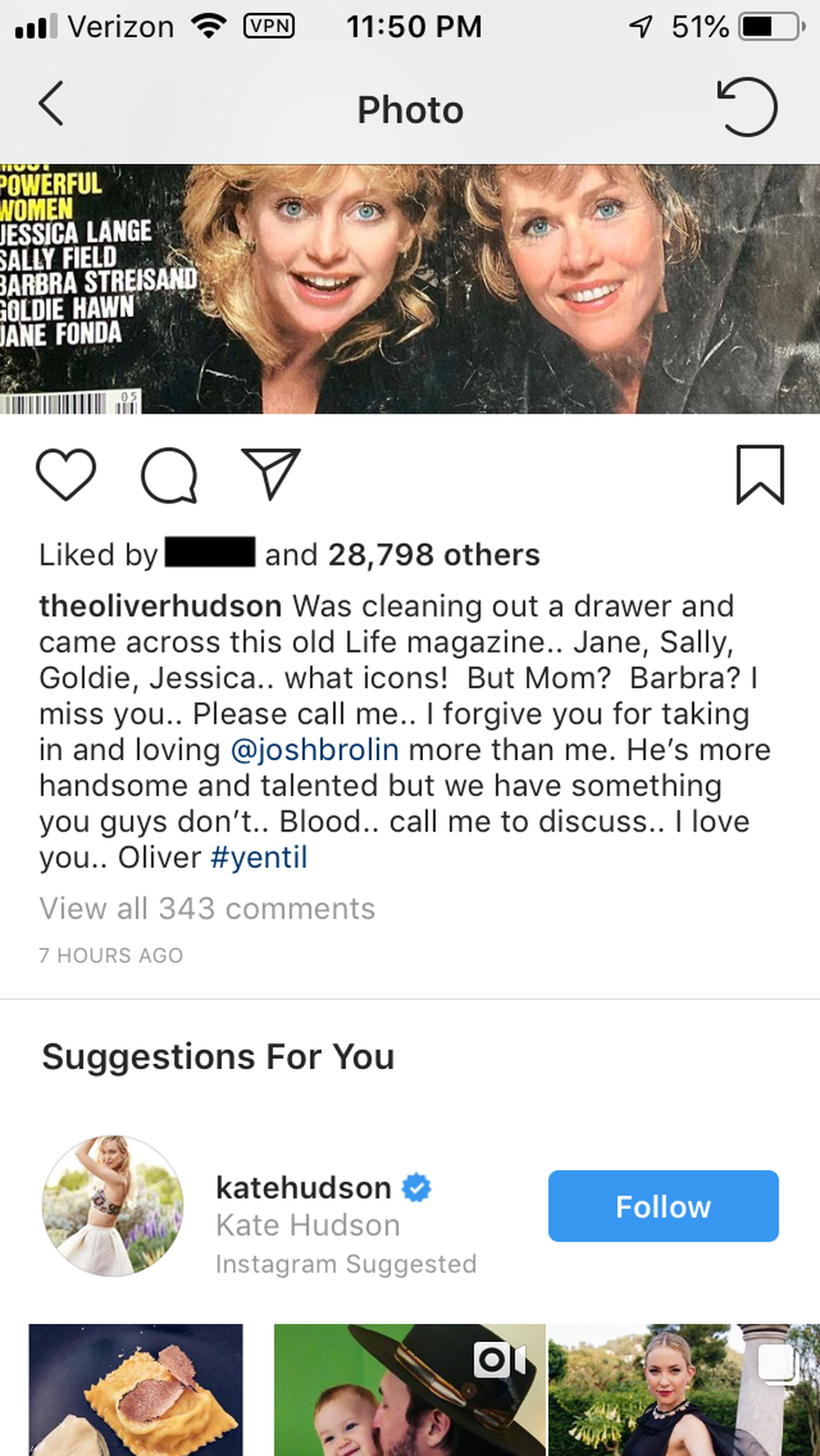 The Verge – Twitter is removing support for precise geotagging on tweets. The feature, which has been around since 2009 was not widely used, and as such, Twitter is phasing it out. As the feature goes away, Twitter points out that it is working to simplify the Twitter experience. This move only applies to tweets themselves, as photos will still be eligible to be tagged with a precise geolocation. While Twitter did not necessarily have to remove the feature on tweets, doing so helps avoid potential future security issues. (Full Story)