TechCrunch – Facebook is internally testing co-viewing of videos via a “Watch Videos Together” feature in Messenger. If rolled out, this feature would allow users to watch videos simultaneously in one-on-one or group chats, while also having the ability to share thoughts on the videos within Messenger. This addition could also serve as a new monetization method for Messenger, with potential ad placements between videos. (Full Story)

TechCrunch – Facebook is expanding its “jobs” feature by allowing users to post openings to groups, expanding its mentorship program and launching a new education portal called “Learn With Facebook.” On the mentorship front, users will now be able to make their own matches. The Learn with Facebook platform begins with 13 modules geared toward professional development, with more likely to be added. Ultimately, Facebook wants to expand this platform to include content that evolves with the job market. (Full Story) 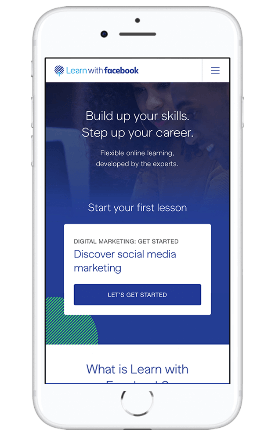 The Verge – Instagram is further building out shopping on the platform with three new updates. First, users will soon be able to shop videos on the platform. Next, items will be able to be saved to a specific “shopping collection.” Finally, business profiles will become easier to shop. Item tags on videos will be similar to how users are now tagged in posts. When tapped, an “in this video” menu will appear showing the tagged items. (Full Story)

The Verge – Instagram announced activity dashboards in August and is now rolling the feature out to the masses. Instagram has been showing some of this information for the past few months, but the new “Your Activity” feature includes tools for setting daily time limits and the option to temporarily mute push notifications. (Full Story) 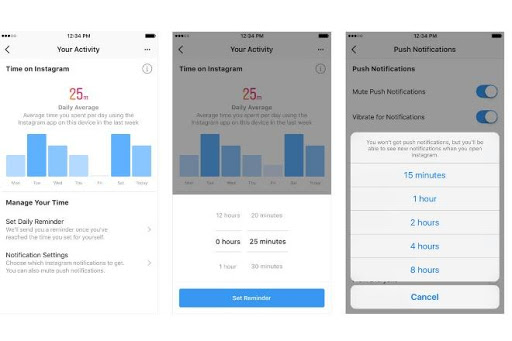 The Verge – Snapchat is rolling out new “friendship profiles,” which will capture media that users have shared with friends in a single place. Since most snaps expire after they are viewed, media found in this new section of the app will be items that are saved in chat. Alongside this update, Snap will create personalized Bitmoji Stories that feature a lighthearted animation of two friends. Snapchat is also releasing the option for users to purchase custom Bitmoji merchandise via the Snap store. (Full Story) 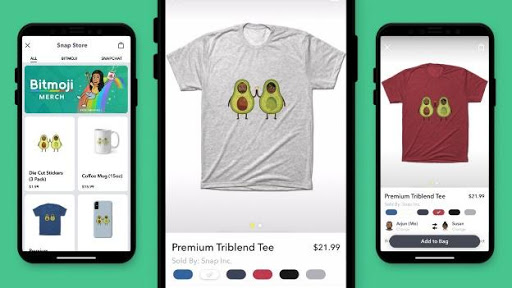 Mashable – Twitter has hinted at the possibility of an edit button for tweets. The topic has come up at various points over the years, but Twitter has shied away from introducing an edit function as the company didn’t want to be distracting or alter the public record. The likely outcome would be a quick-edit feature made for fixing typos or swapping out a link in a user’s latest tweet. (Full Story)