The Verge – Facebook Dating has launched with a test in Columbia. A few months ago, the social network announced that it planned to add dating features to its list of services, and it seems those features are now beginning to come to fruition. Rather than using a swiping model like was popularized by Tinder, Facebook Dating will present users with questions in order to prompt conversation. The function (at least during this test period) lives only within the Facebook mobile app, and while it is connected to a user’s Facebook account, only their first name and age are carried over to their dating profile. (Full Story)

TechCrunch – A potential new Instagram feature has been spotted in Instagram’s app code. The new feature, which Instagram has not publicly commented on as of yet, would allow hashtags to be added via a new hashtag selector instead of via a post’s caption. If the change does eventually come, it will make it possible for posts to show up under relevant hashtag discover sections without crowding captions and overall feeds. Another potential feature (though unconfirmed by Instagram) is location geofencing, where users could select to display posts only in certain countries. A few other additions include a new quiz sticker, which is similar to a poll but with a specific answer and more options, plus the addition of GIFs in direct messaging. (Full Story) 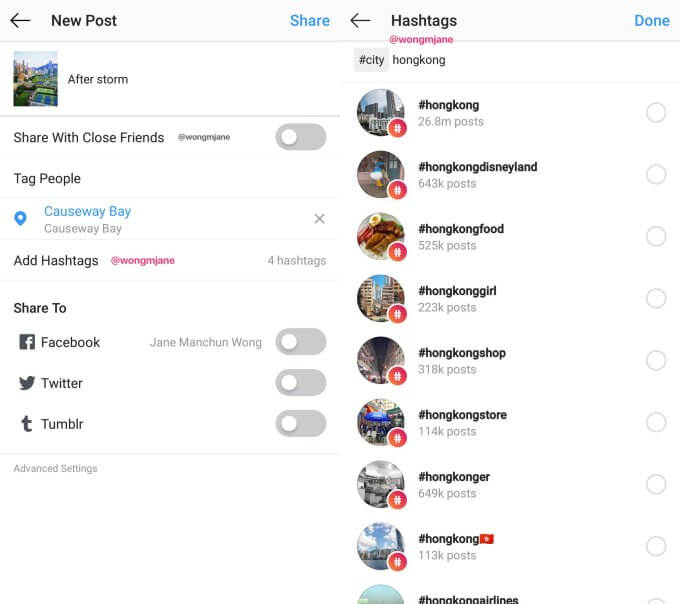 The Verge – Consumers are taking notice as Twitter has “reset” the @Twitter account, transitioning from its old tutorial-esque ways to be more fun and engaging. The @Twitter handle has recently been tweeting simple notes, such as “The,” “Tweet, Tweet,” and other playful messages. It seems that in addition to trying to be more relevant and engaging, Twitter is trying to lead by example in encouraging non-abusive conversation on the platform. (Full Story)

CNBC – Twitter has patched a bug which could have shared users’ private messages with software developers outside of the company. The issue is estimated to have impacted fewer than one percent of Twitter’s 335 million active users, and a spokesperson for the company has said it is likely that there was no impact at all. Still, the company wanted to be sure their users were aware of the potential issue. (Full Story)

Mashable – YouTube, recognizing that vertical video isn’t going away, has released a new vertical video ad format as part of its TrueView (skippable) ad option. More than 70 percent of YouTube watch time occurs on mobile, and this new ad format will display ads that better conform to users’ screens. Vertical video as a content option has previously existed on YouTube, but the ad format is indeed new. A Hyundai ad was showcased as being part of YouTube’s testing of the new format, and results were impressive: “When paired with the vertical video, Hyundai’s campaign overall saw a 33 percent lift in brand awareness, and a nearly 12 percent lift in consideration.” (Full Story) 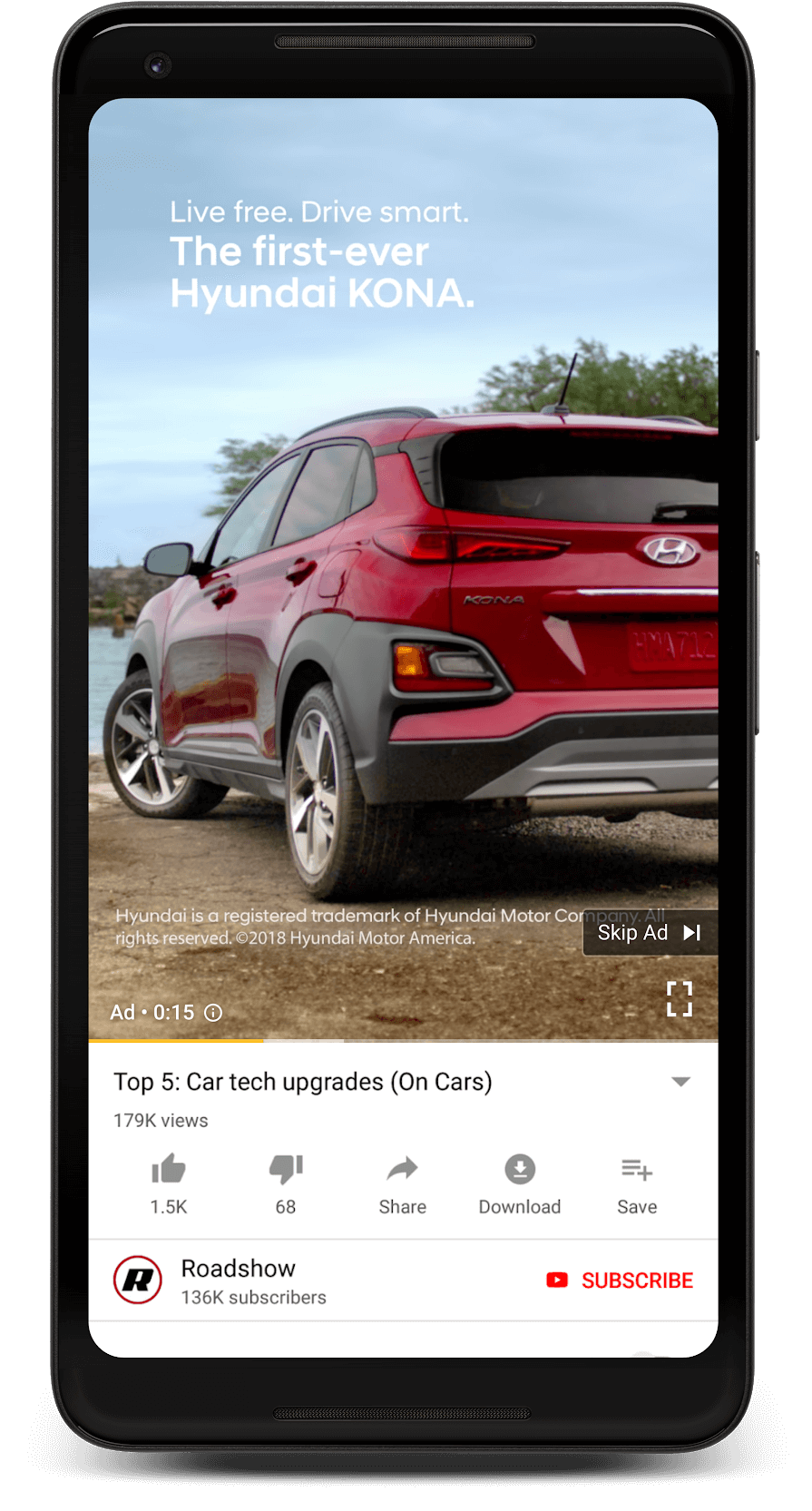