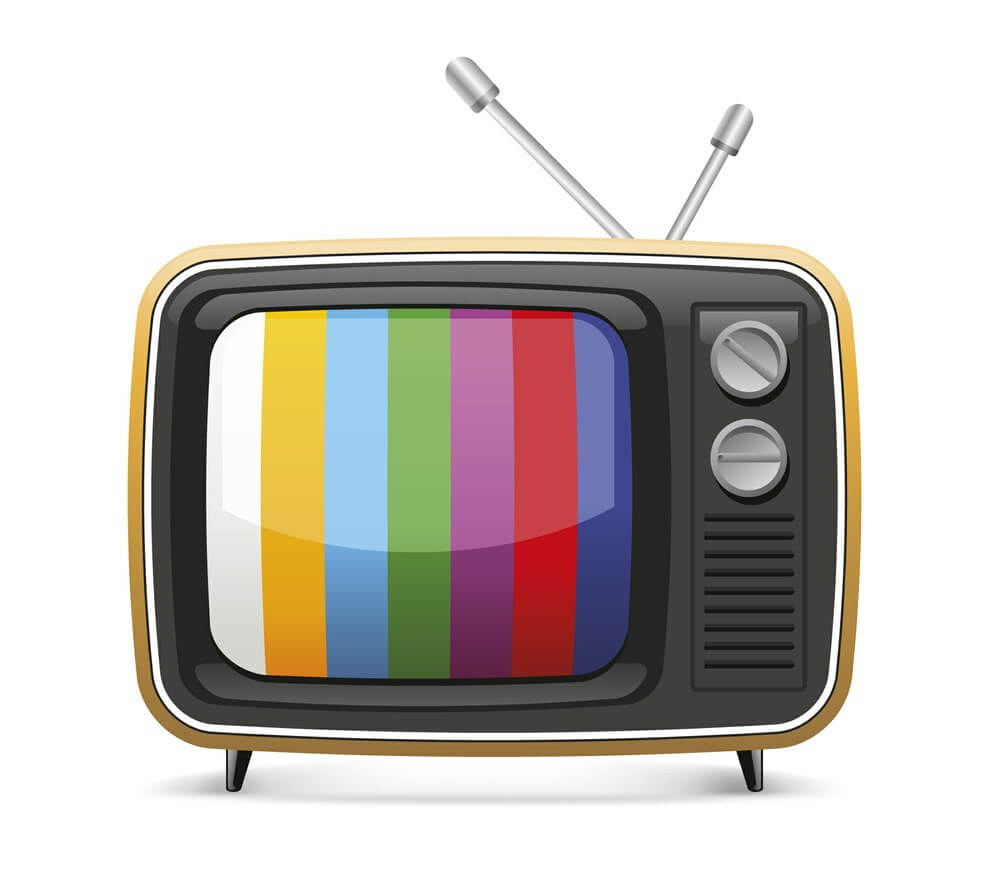 I know what you’re thinking. Not me! OK, I believe you. You’re not average. But as marketers, we have to look at typical usage by our targets. It’s a good reminder that you are not your customer.

If I had a dollar for every time someone told me they never watch “live” TV anymore – they watch on demand or through their DVR – I could have retired by now! But that’s not nearly the truth. Fully four and one half hours (90%) is actual live TV. Only 30 minutes per day originates in a DVR.

Now, let’s add in all the time Nielsen says we’re consuming media – everything – listening to the radio, surfing the web, watching TV, streaming on your phone or iPad – that’s now up to 10 hours and 39 minutes. That’s more than an hour increase over LAST YEAR!

And a lot of that time is spent on Netflix, Hulu, Amazon Prime and other streaming services. In fact, Netflix alone accounts for about 100 minutes of our media consumption each day. Streaming has changed the way we watch TV. We no longer have to wait a week for the next episode – it automatically loads at the end of each show. Seventy percent of Americans now “binge-watch” TV. The whole network TV model of weekly shows will inevitably disappear.

So what will save the networks? The conventional wisdom has been live sports. , right? The networks have spent record sums locking in long-term broadcast rights for all the major leagues.

Uh-Oh! Even that “sure-thing” seems to be upended by the new media landscape. The Rio Olympics ratings were down 17%. The first week of the NFL season saw a 10% ratings decline for the kick-off game on Thursday night, and a 15% decline for Sunday’s prime-time match-up.

So Andy, what does all this mean?

We’re consuming a staggering amount of media – more than ever and it’s still growing. But at the same time, we have more choices and unprecedented control. This is disrupting the traditional network TV model and makes reaching a broad audience very challenging.

It used to be easy. In the 1980s a single commercial on any of the top-10 network shows delivered almost as many viewers as the Super Bowl does today.

If you sell a product or service that appeals to a large part of the population, you’re now presented with an astounding number of media vehicles to choose from. The key is to balance the broader reach traditional media with the highly targeted digital offerings to replicate a mass audience. TV and Radio still provide low CPM’s and high reach. It’s just that the broad audience their supposed to deliver is smaller – and it’s shrinking.

This is an exciting time to be a marketer. Consumer habits are changing every day, not over decades. The media landscape requires constant investigation and re-evaluation. It’s exhausting. But, absolutely necessary.

Where to Trade in Your Trade Show Dollars
In a year that’s forced companies to ditch plans A through Z, the worldwide pause on conferences, exhibitions, and tra...
|
Advertising

Boxes, Bottles & Bags. (Or How I Learned to Love CPG's Details)
Working in advertising means caring a great deal about details everyone else won’t think twice about. Some are critica...
|
Advertising

[Infographic] COVID-19 has changed restaurant dining behavior
A new national survey by MGH - a full-service marketing agency for the restaurant industry and beyond - found that nearl...