Hindsight is 2021: Where Media Went and Where It’s Heading

In January 2020, the biggest challenge media buyers were preparing for was a highly contested election cycle. Shortly after, the world turned on its head, and nobody could have predicted what was to follow. Almost a year from then, our lives continue to be undeniably different and inherently unpredictable. However, we can say with certainty that consumer media habits have shifted. We’re here to help make sense of it all:

HOW OUR HABITS HAVE CHANGED:

Stay-at-home orders changed media consumption for millions. With around 66% of people working from home, daily routines began to change: WFHers began to wake up AND go to bed later. News consumption through nearly all mediums — whether it be local TV, national cable, or even podcasts — was at an all-time high.

TV viewing surged, with broadcast viewership up 19% by the end of March 2020. In addition to news, daytime and early fringe viewership saw high increases — likely an unfortunate byproduct of unemployment related to COVID-19 — and cable viewership was up 73% year-over-year.

Specifically, news was the most popular area of consumption, with users tuning in regularly throughout the day. When looking for COVID-19 updates, the majority of Americans found news from local broadcast TV to be the most trustworthy, followed by cable TV news and social media.

Looking forward, marketers in 2021 can anticipate these TV viewing changes to keep their foothold. On the flip side, though financial networks saw an increase in viewership, cable and satellite TV may be in the process of outpricing themselves on monthly service fees. With many viewers cutting the cord, this category is certainly one to watch.

Considering the hours you’ve probably spent binge watching TV on the couch, it should come as no surprise that streaming video saw a substantial increase in usage: 25% of total television viewing minutes was attributed to streaming, a 19% jump from 2019. Cumulative weekly consumer time spent streaming was up 75%, with adults 55+ making up 26% of the audience. As for services, Netflix had the highest share of streams, followed by YouTube, Hulu, Amazon Prime and Disney+.

There’s no doubt that digital video CTV/OTT is a category that will continue to rise after the COVID-19 pandemic. In fact, according to eMarketer, they are projected to be the top media priorities in 2021. However, local OTT is having growing pains and, in our opinion, has had issues with inventory, costs and reporting. At this point, we are being very selective in which providers we choose.

In 2020, U.S. adults were spending more time online, with an average of nearly 8 hours spent online per day. Smartphone usage also increased by a substantial 17%. As time spent online continues to increase in the future, expect to see more attention transferred from traditional media to their digital equivalents.

Many media professionals predicted a lack of daily commuting to have a negative impact on radio and digital audio listenership, but that didn’t happen — time spent with digital audio actually increased 8% and is expected to continue to gain, and even overtake traditional radio among adult listeners in the next five years. As commuting resumes this year, the streaming audio growth that occurred will most likely level off, but will continue to be a viable option with the targeting advantages it has over radio. There are now several competitors in the marketplace that can sell inventory on a local basis, which is advantageous to buyers.

Conversely, though digital audio is seeing a significant uptick, traditional radio listenership is not. Although some have shifted to at-home listening, these don’t match commute levels of listenership. A comeback is predicted, but will likely take some time. Unless your campaign is highly targeted to those who are considered essential workers and back in regular commuting patterns, we’d recommend remaining cautious with this medium for the duration of 2021.

With most Americans lacking a daily drive, it’s no surprise that outdoor media reach declined in 2020. However, traditional marketers can remain hopeful, as outdoor’s DECs (daily effective circulations) are expected to improve in the latter half of 2021, and local billboards, posters and digital out-of-home may become more relevant with time.

This year, media buyers expect to be flexible in spending, but without the constant need to change on a dime as we saw last year. It’s critical to continue considering the new shifts in consumer behavior and lifestyle, and how they affect media consumption. As you plan media buying strategies, plan for time spent online, streaming video, smartphones, and digital audio maintaining their gains and continuing to claim even more time going forward.

For most businesses, uncertainty often elicits a gut reaction to pull back advertising spend, but now more than ever it’s important to stay the course, remain top-of-mind and avoid a decay in brand awareness. Because some of these marketers have cut back, a decreased demand on traditional media inventory has driven affordable prices. When the economy begins to recover, we will likely see costs increase toward Q3 2021.

All in all, 2020 was a hell of a year. It was challenging, but also taught marketers a lesson in quickly adjusting media strategy in a constantly changing world. Moving forward, it’s vital that you stay sharp with your strategy to ensure you reach the eyes and ears of your consumer. 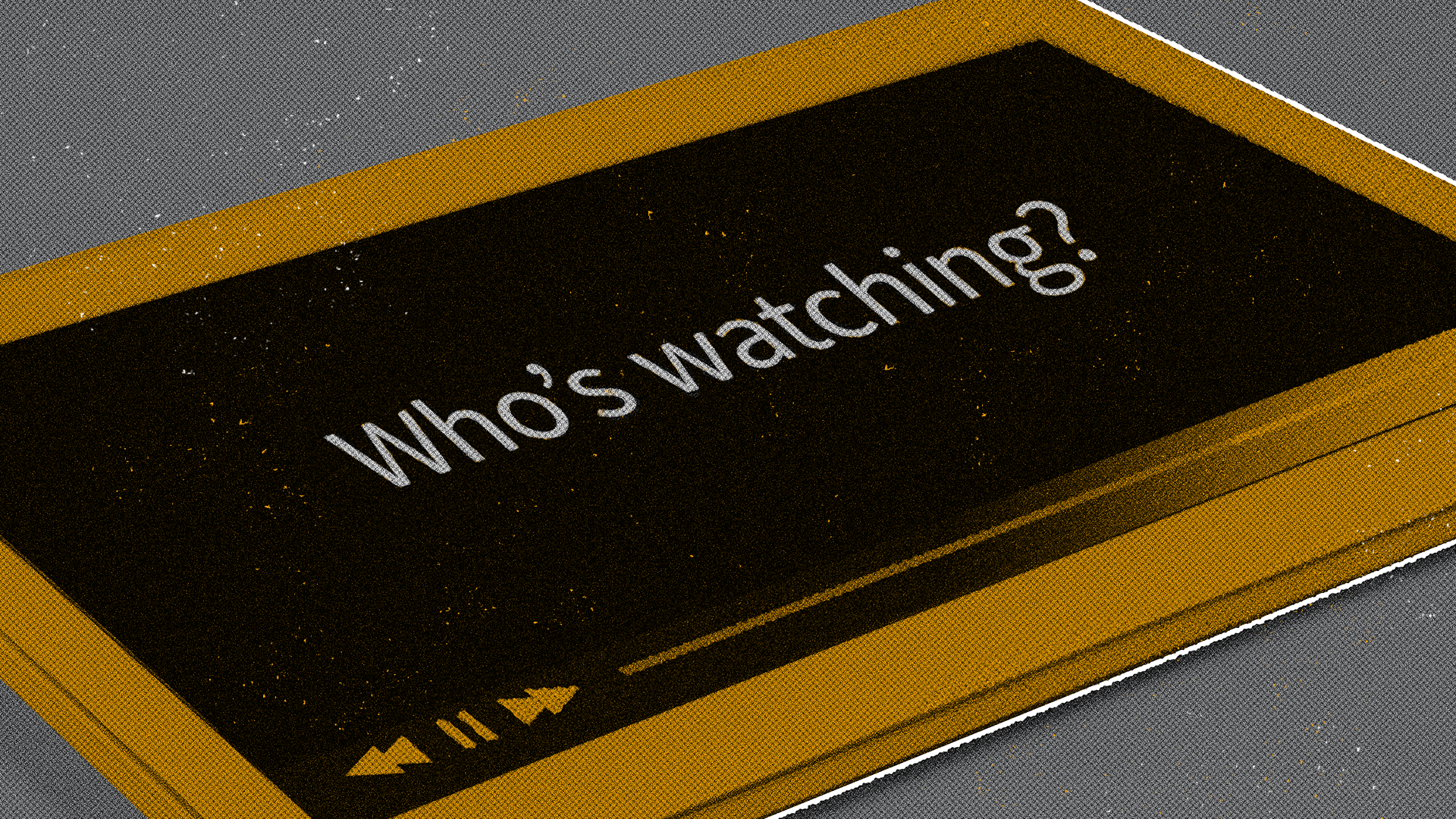 Over-the-Top Media: The Good and the Bad
Until OTT reaches the level of TV and traditional buys across America, it’s safe to say it’s better to add this serv...
|
Media 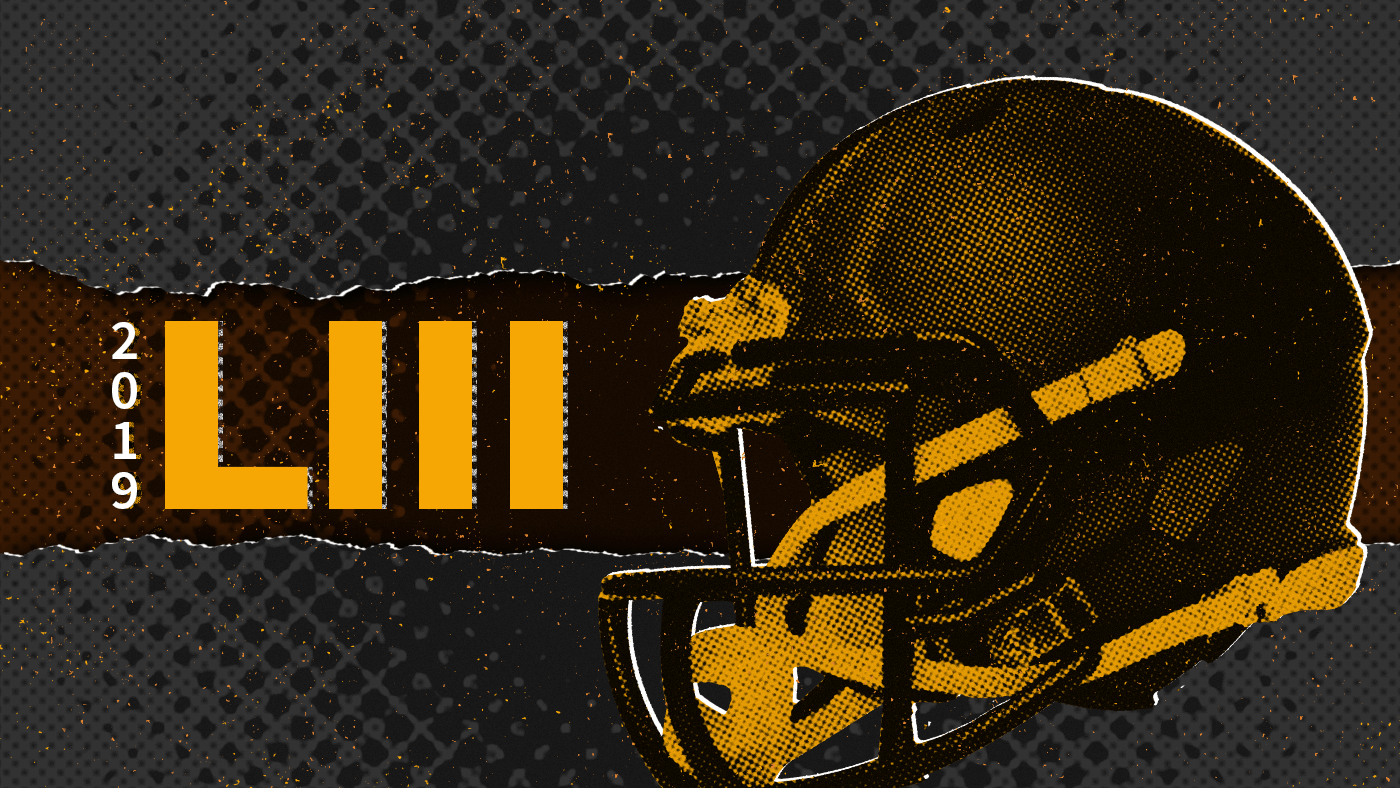 Your Trusty 2019 Super Bowl Ratings Primer
Much has been made of the decline in ratings since the 2018 Super Bowl was off by seven percent, signaling the lowest ma...