On Reluctantly Deleting the Oxford Comma 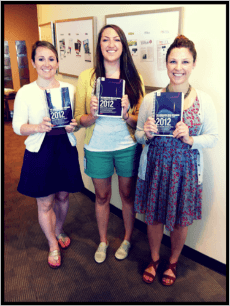 Am I among those who have posed for an Instagram pic with my new hardcopy Associated Press (AP) Style Guide like a total dweeb? One of those persistently obnoxious people on your Facebook feed who posts her scores on online grammar quizzes? A constant corrector of grammar and pronunciation, even over drinks at the bar?

Friends, clients, coworkers, countrymen: I am.

And don’t let that lead graph fool you into thinking I’m at all self conscious about it. You probably know a writer or proofreader who shares the same smugness about all things grammar and style. (Do find every opportunity to point out this person’s own proofreading foibles; we really do need to be knocked off our high horses.)

However, I submit that myself and my fellow MGH PR practitioners, as well as writers and readers all over the world, are this way for a deeper reason than the joy of correcting others: It matters. It makes a difference. Clarity is the holy grail of communication, and we’re just trying to make sure that those who read our press releases, wave to our billboards and react to our digital ads know precisely what our clients are trying to communicate.

So we, like PR pros around the country, are devotees of the AP Style Guide. Most major publications hew more or less to the foundational elements of AP Style, although each certainly has its variances. (Don’t even get me started on The New Yorker’s strange style mandates.) Our job is to give journalists clear, easy-to-understand information. It follows that we’d try to use the same style guide journalists do. (Unless it’s the New Yorker, in which case we’ll need to scour the internet for a way to produce diaereses in Microsoft Word.)

But that doesn’t mean we agree with all the AP Style Guide’s rules. In the name of clarity, here are a few that even our toughest MGH proofreaders agree could use a revision: 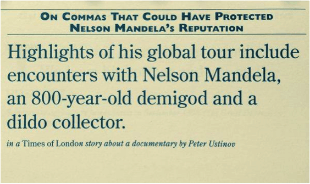 But hey, at the end of the day, we still love the AP Style Guide. Especially since it's adopted hipper lingo around all things digital. Typing out “Web site” and “e-mail” was starting to get painful. 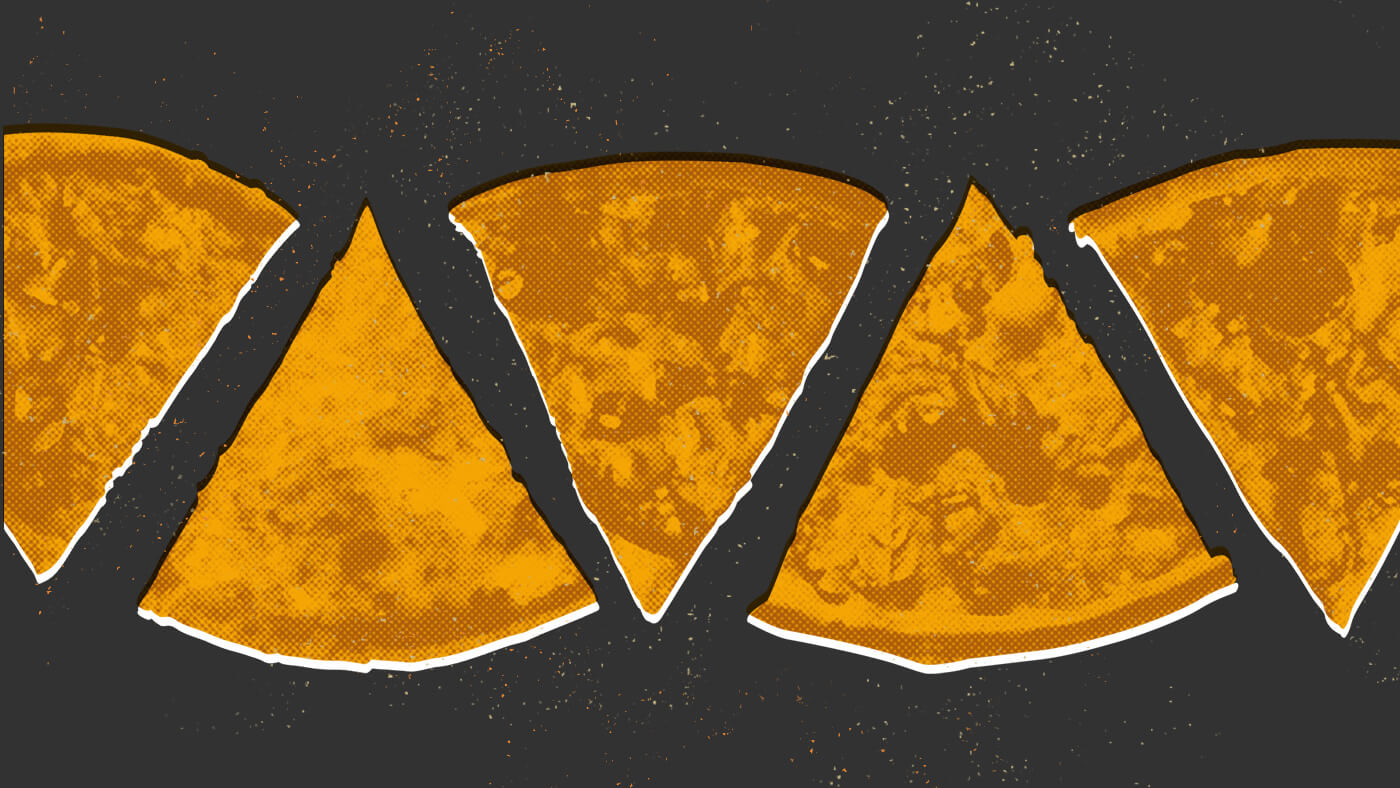