The Last “Sure Thing”

It used to be easy. If you wanted to advertise your product or service, you could reach a mass audience through either TV or radio or even newspapers. But, those days are long gone. Many pundits thought the great fragmentation of the media peaked a few years ago. They were wrong. The streaming revolution is here and expanding daily, presenting new challenges to traditional media and changing the way consumers “consume” entertainment. Netflix alone has 46 million U.S. subscribers. That’s not a typo.

The broadcast network’s savior has been live sports. After all, it’s “live.” It doesn’t make sense to DVR a live sporting event. So the TV networks have paid record sums to secure broadcast rights to all the major league sports.

So far this season, the ratings of NFL primetime games are down a staggering 20%.

So has this last “sure thing” been swallowed up by the dramatic changes to the media landscape?

Maybe. But maybe not.

What has been described as a slow, boring, old sport enjoyed its best ratings in years. Game 7 of the World Series was watched by over 40 million people, the largest baseball audience in 25 years. Forty percent of all TV’s in use were tuned to the game. It is guaranteed to be one of the top 10 rated programs for the TV season, and only four NFL playoff games and the Super Bowl had a higher audience.

In this ever evolving and unpredictable media landscape, we seemingly have more options than ever, but can we count on the audience delivery that we need to reach our sales goals? Sadly, the answer is probably not.

Here’s four rules to keep you sane in a maddening media world:

As marketers, our jobs are tougher than ever. There’s no way any one person can be on top of all the changes. Keep an open mind, learn about new tactics and technologies, and think of your job as one great treasure hunt — finding the new ways to reach your audience and grow your business. 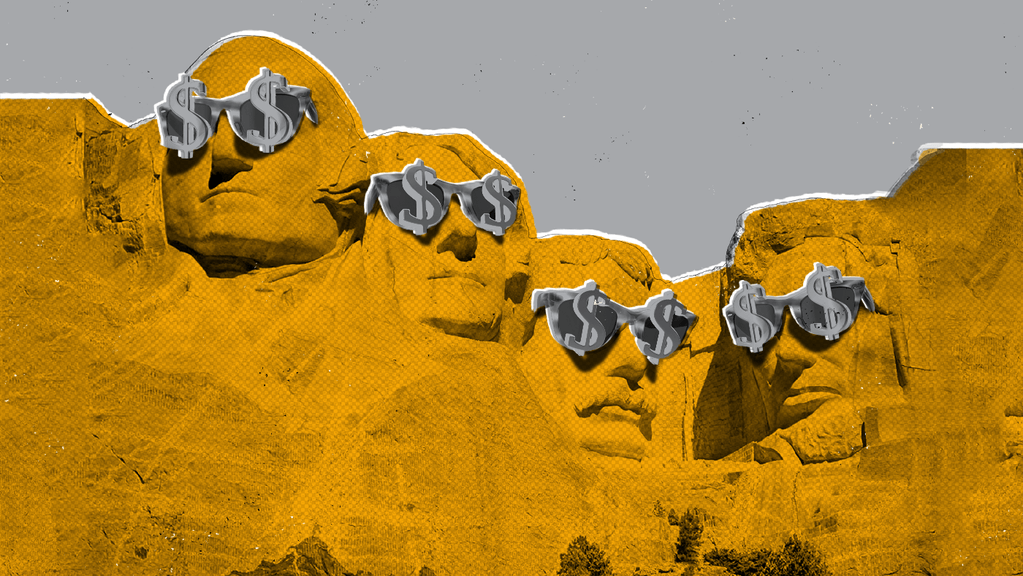 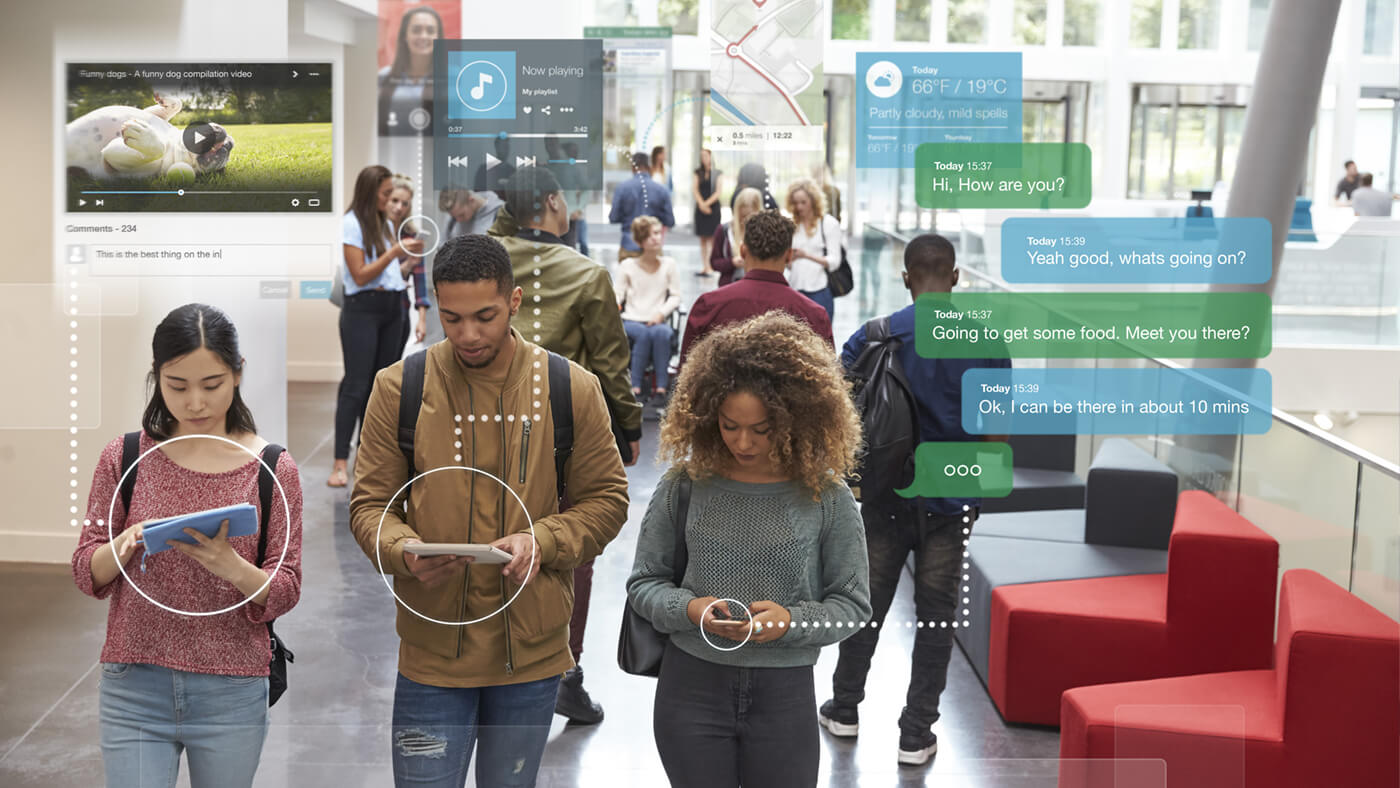