#GoingViral: What it Takes to be an Internet “Star”

You’ve seen them all – a dress with a pigment problem, a giggly mom with a crush on Chewbacca, and the red sweater-clad, mustachioed man called Bone. Viral moments are becoming an increasingly regular occurrence. It’s such a sought-after situation that clients are beginning to ask us the same question:

“How can we break through and “go viral?”

We can’t blame folks for wondering. After all, with the potential for millions of eyeballs on your brand, it’s a great way to reach a vast audience in a short period of time.

Now for the bad news: “Going viral” isn’t as simple as coming up with a funny idea, shooting a 10-second video, and then sitting back as the views pour in. There’s no recipe for viral content. And most of the time, it’s an organic moment or just plain luck that helps you break through the clutter. Even after that, there’s no guarantee you’ll actually reap any of the benefits – mainly, driving more sales.

Here are a few brands that went unintentionally viral (both good and bad):

Predictor’s “When you want to be sure” ad from 2011 is still talked about six years later. Can you see why? 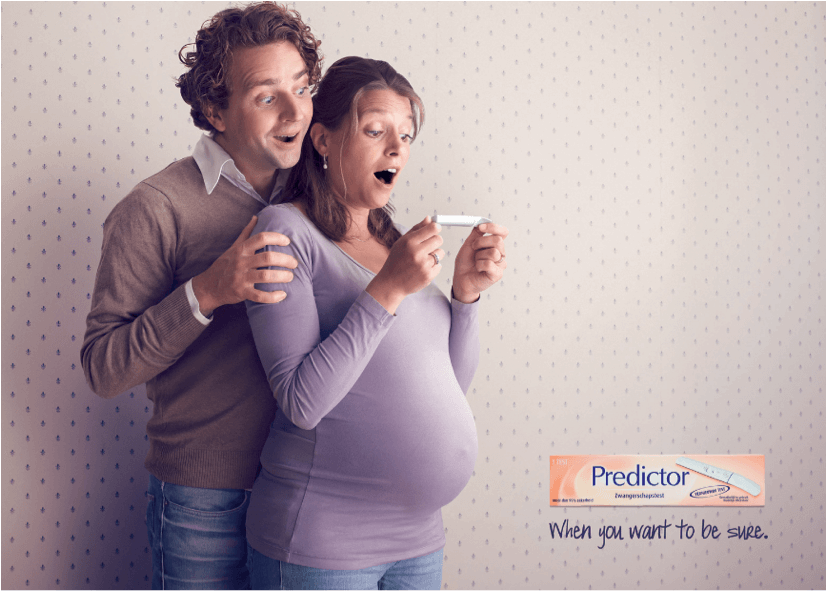 Wendy’s probably gave its social media manager a nice raise after taking down this internet troll. People couldn’t get enough of the sass. 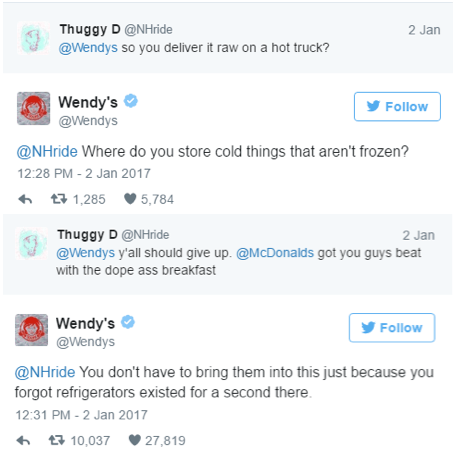 Dave & Buster’s took down this tweet after it was criticized for its racial undertones.

Fans of the first season of the hit podcast Serial, won’t soon forget the infamous Best Buy payphone referenced throughout the thriller. Best Buy jumped at the opportunity to join the conversation, but clearly didn’t consider the sensitive nature of the storyline. Not even the best alibi could save the company from the recoil.

If your client is itching to take a chance at going viral, here a few simple (ha!) guidelines to follow:


“That kind of thing never happens for me,” you’re probably grumbling to yourself. You’d be surprised!

No matter how difficult it might be, if people throwing ice water over their heads and babies biting their brother’s fingers are trending topics, who’s to say your brand can’t be the next big sensation?