In the Social Media world, things can change in an instant. The last two years alone have forced industry giants to make major changes in operations to keep up with new trends that seem to emerge daily. With an ever-growing focus on video content, enhanced augmented reality shopping options, and the impending Metaverse itself, in the words of TikTok, “let’s get into it.”

IN THE METAVERSE + FACEBOOK’S TIKTOK PROBLEM

Meta — the parent company of Facebook — recently faced the biggest single-day loss the market has ever seen from a U.S. company (losing $230 billion in market value) after announcing it’s first-ever sequential decline of Facebook daily users.

Mark Zuckerberg took to Facebook to share an update where he expressed that TikTok was Facebook’s current competitive focus, as more and more young people stray away from Meta-owned apps to engage with TikTok. Consequently, he revealed the company would transition a great deal of energy and investment into increasing usage of short-form video services like Reels, as well as into more tools to monetize creator content. 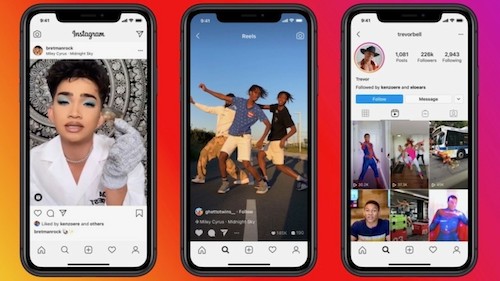 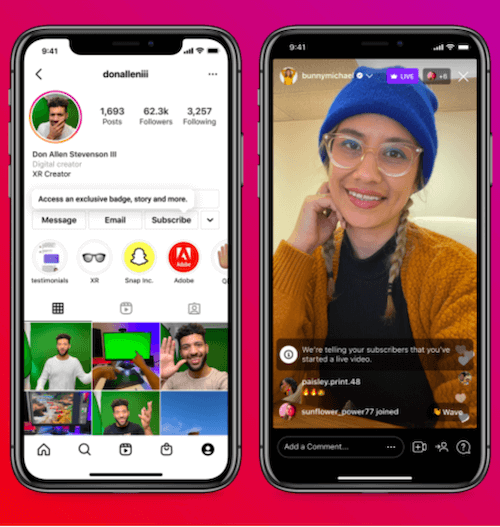 media platforms have begun dipping their toes into subscription-based platform extensions. In the latest, Instagram has taken to subscriptions in hopes that it will incentivize creators to stay on Instagram, rather than seeking monetized opportunities on mediums like TikTok or YouTube. Subscribers will have a purple crown icon next to their comments on posts to distinguish themselves and will signify which content is only available to those that pay. They’ll have access to exclusive Lives, Stories, and Badges. Currently, only a handful of creators have the subscribe button on their profile, and Meta has said it will not take a cut of these fees until at least 2023. The news comes after Twitter announced their “Super Follow” last year, and as TikTok is reportedly testing content subscriptions internally.

Snapchat is investing in short-form video content after reports that over 90% of Gen Z consumed the platform’s original content in 2020. According to Snap, over 100 million users now watch content under the Discover tab each month, with their Snap Originals now averaging tens of millions of viewers. In support of this effort, they’ve renewed content production deals with media giants Disney, Viacom, and NBCUniversal. 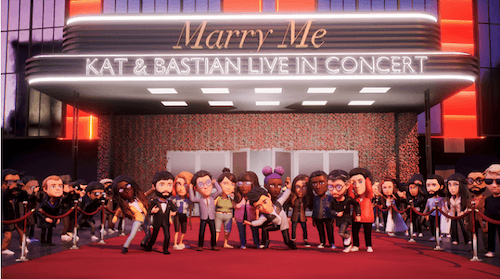 In another effort to reach young, digital-forward audiences, Snap hosted a virtual Bitmoji concert to promote the latest film release from Jennifer Lopez. The virtual event enabled fans to login via Snapchat and join the Bitmoji crowd with interactive activities like starting the wave with other Bitmojis and busting a dance move. This initiative is the first of its kind for Snap, opening up more opportunities in line with the coming media shift to the Metaverse. 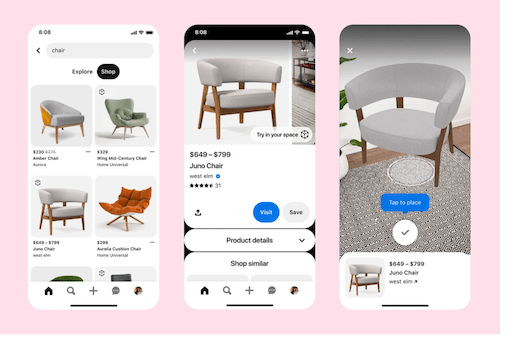 Pinterest is adding a “Try On for Home Decor” feature in-app, which lets you test furniture from stores like Crate & Barrel, West Elm and Wayfair using AR. The move comes after Pinterest has had a single-barrel focus on pushing shopping directly from pins. If you like what you see in your trial, you’ll be able to not only save it to your inspiration board, but click a direct link to buy the furniture piece seamlessly.

Everyone knows TikTok is the most popular kid in school right now, but is it the most popular with creators? While TikTok undeniably changed the landscape of social media, YouTube is proving to be just as successful, if not moreso. In 2021 alone, YouTube generated $28.8 billion dollars in ad revenue, paying 55% of that revenue to its content creators through its Partner Program (a number no other platform is even close to right now). Having such a comprehensive and lucrative monetization system in place has been very alluring to creators, as well as a driving force in keeping them on the platform. YouTube is also seeing a lot of success with their own short-form videos called “Shorts,” having recently hit 5 trillion all-time views and generating more than 15 billions views a day worldwide.

While most platforms are focused around promoting short-form and attention grabbing content, Twitter is moving in the opposite direction. The platform is currently working on a new feature called “Articles,” which will allow for longer-form, blog style creation within the app. In line with many other new features, this will likely be a Twitter Blue option – only able to be used by paying subscribers.

Video…No, Photos: Adapting to Changing Algorithms
After forcing brands and agencies into a video-first approach since 2020, both TikTok and Instagram appear to be making ...
|
Social Media