Something very strange, yet wonderful took place over the past week. People of all ages, races, cultures, and beliefs came together and hit the streets under one common goal:

To collect a bunch of Pokémon on their phones.

In an incredibly unexpected turn of events, a new mobile app, Pokémon GO has hit the App Store and become the most talked-about mobile game in recent history. 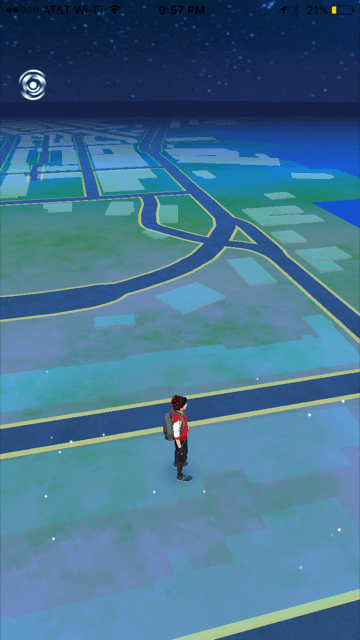 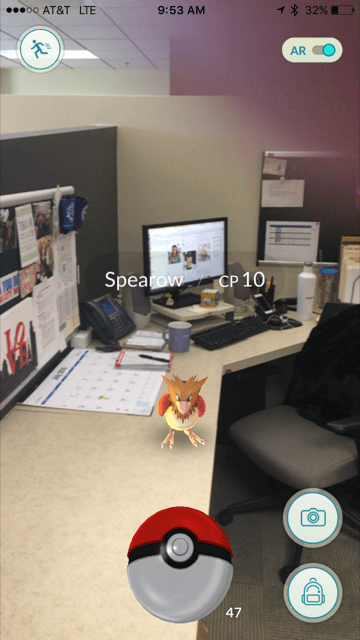 Once a Pokemon is discovered on the map, the app uses the phone's camera to overlay an animated image of the Pokemon character, through a process called Augmented Reality.

But Pokémon GO is instantly remarkable in its ability to do something those apps never could – get people off their couches, out of their houses and interacting with one another in the real world.

Noticed an uptick of pedestrians buried in their phones over the past week? Reports from across the country show that the app is having an unexpected and sizable impact on the country’s physical activity.

That’s because in an era of Netflix and chilling, Pokémon GO asks the opposite of its users. It requires that they walk to spots around town to collect rare characters and valuable in-game assets.

Pokemon GO users in Falls Church, VA congregate around a popular nightclub to battle or work together in the game.

Want to snag a Squirtle? You’ve gotta walk to the museum down the road. Need some more Pokéballs? Sorry! Gonna have to hoof it to the Pokéstop at the grocery store.

Other apps have come and gone while trying to accomplish what Pokémon GO has done in just one week. And with new, improved functionality and features promised by developers, prepare yourself for the era of Jigglypuff. 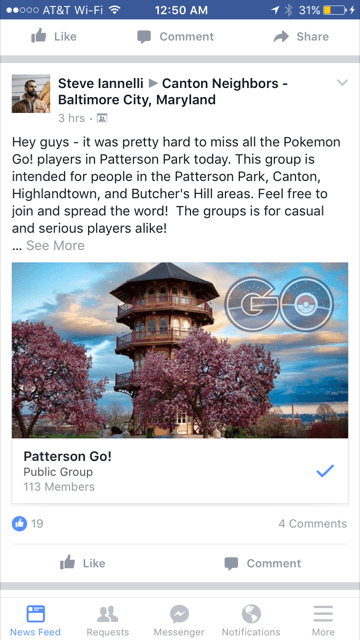 “So with all this extra foot-traffic on the street, that’s gotta be good for my business, right?”

Check out our blog tomorrow for some examples of how businesses, both big and small, are capitalizing on the new wave of location-based social networking. 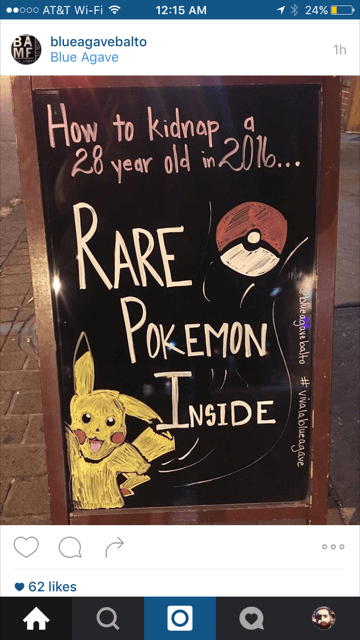